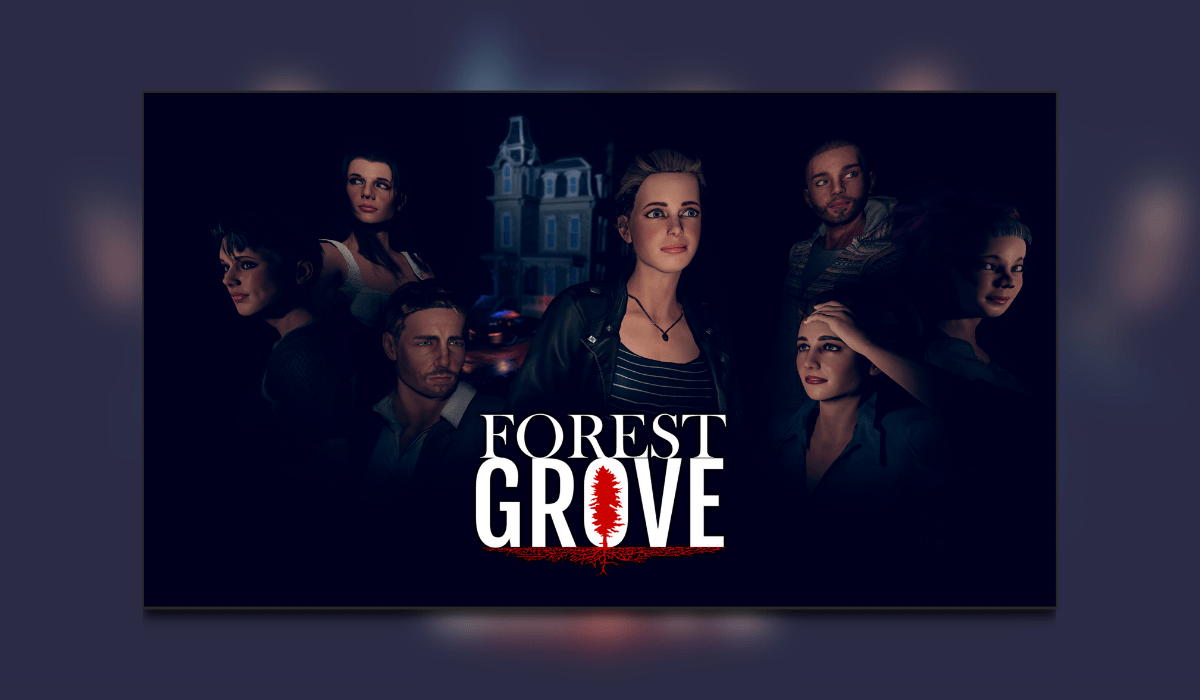 Forest Grove has been given a launch window on consoles and PC.

Futuristic sci-fi mystery puzzler from Miga Games has been slated to arrive on PS5, PS4, Xbox Series X/S, Xbox One, Nintendo Switch and Steam in Q3 2022.

Employing the latest in nanotechnology available in 2072, players take on the role of forensic investigator. Enter the scene of the crime, gather evidence and analyse it as you try to crack open the case of a missing teenage girl.

The tiny indie studio has an aim to make immersive games rich with stories, gameplay and emotions. Hopefully, they can execute on this when Forest Grove launches later this year. Tears stream down the face of Mary Kunstimatigaard as she recounts the mysterious disappearance of her teenage step-daughter. 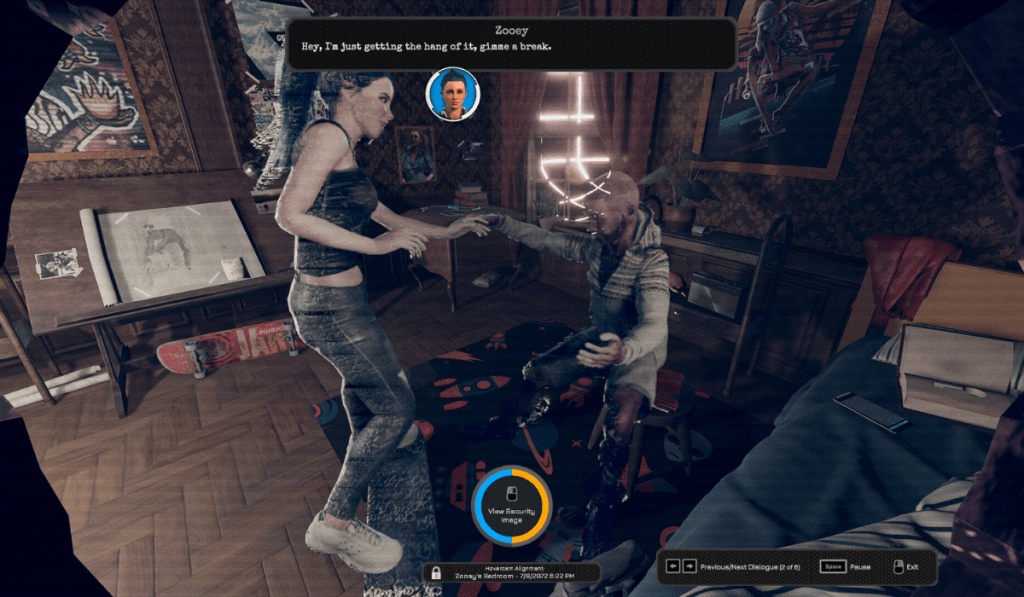 Forest Grove Police call in the Remote Forensic Bureau (RFB) to investigate where the tech-empire heiress went missing. Using revolutionary nano-technology, safely analyze the crime scene in a virtual space and bring answers to the surface.

Search for clues through a Nanodeck recreation of the Kunstimatigaard’s beautiful Victorian estate. Collect evidence from the most unsuspecting places in this cloned crime scene by deciphering puzzles around the home to unlock secrets and hidden rooms. Examine audio and visual echoes of the past using Biotraces to see what transpired on that ill-fated day.

“Forest Grove is a thrilling mystery we hope all crime addicts will sink their teeth into,” said Larry Johnson, lead developer, Miga Games. “Our futuristic sci-fi approach to forensics allows investigators to get creative with their clue hunting tactics and adds more depth to classic detective gameplay.”