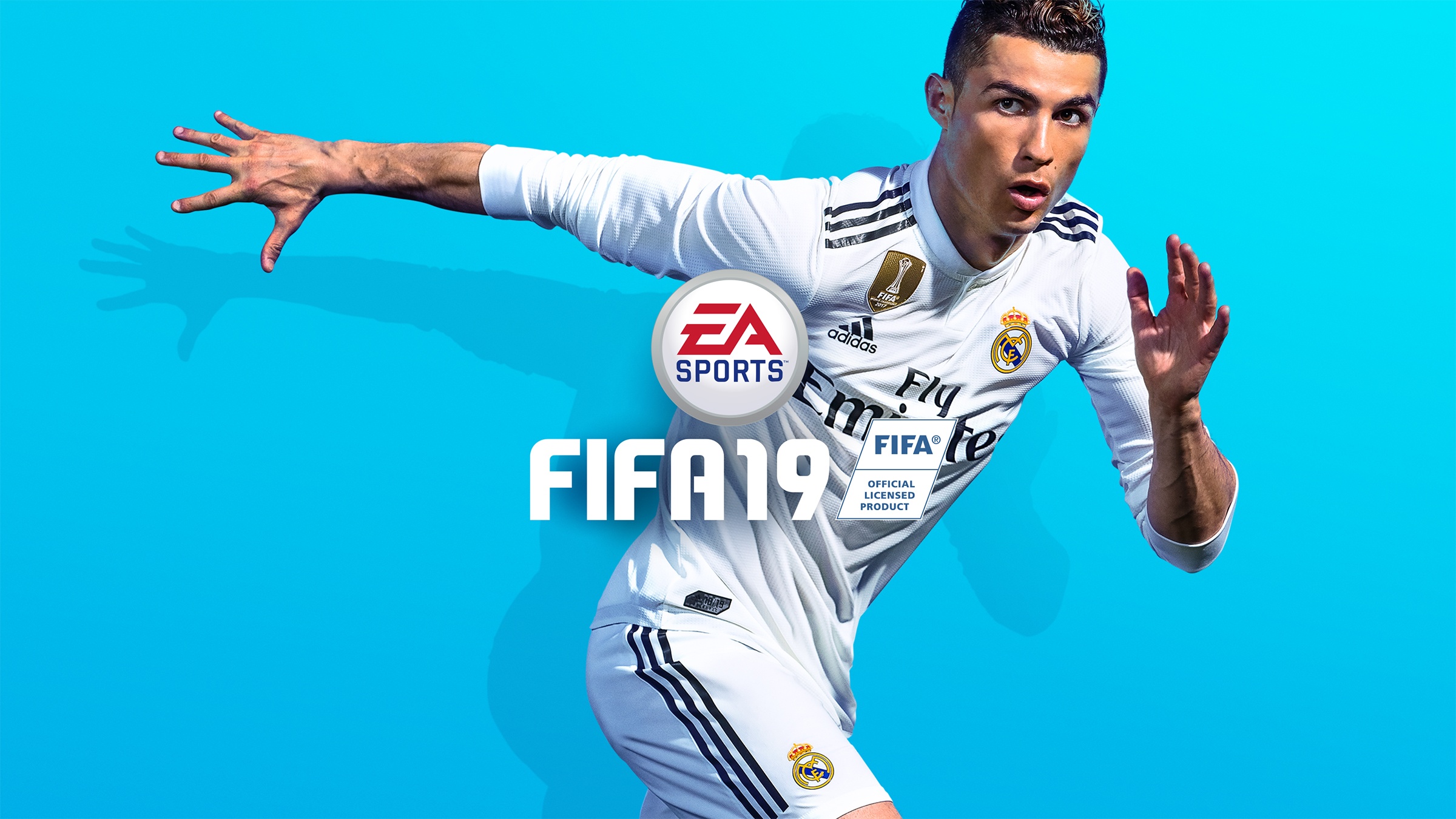 With FIFA 19 it brings together a few new additions to the previous iteration, however does that mean that it’s worth paying full price for this years version? Lets check out whats new this year.

Part three of The Journey brings a story from three separate angles, Alex Hunter returns, this year you are able to control both Danny Williams and Alex’s Half-Sister Kim. With their storylines interchanging and intertwining you are able to switch between them at any time to see what each character is up to. This brings a great addition to the game, expanding the story to see how Alex gets on at Real Madrid, seeing what Danny gets up to once Alex leaves to go abroad and then following the hottest new talent in the Women’s World Cup with Kim.

FIFA 19 expands the Ultimate Team universe, by adding some new icons to collect, as well as Division Rivals, bringing a squad builder type progression system allowing you to level up and move into higher divisions, each bringing their own rewards at the end of the week. Points earned on the Division Rivals go towards your entry into the Weekend League, do well in the Weekend League and you will earn points towards the next weekends league.

Dynamic tactics allow you to create custom tactics for on the fly swapping throughout a match, changing up your formation, mentality and both offensive and defensive play styles. You can get your squad performing exactly as you want them to.

Finally with Ultimate Team there is the Player Pick cards, getting one of these in a pack allows you then to chose from up to 5 random players to be selected to join your team.

As previously mentioned the Champions League finally comes to FIFA 19, with it comes a new way to play and to enjoy career mode, taking your team through the group stages and then taking on the biggest and best teams in Europe.

There are a bunch of new elements to the gameplay of FIFA 19 as well, the Active Touch System allows you to have greater control of the ball and to allow you to interject your own personality into the games. It works really well for a lot of the time, giving you little flicks to use when receiving the ball. However, some of the time you do end up having a massive touch allowing the opposition to nip in and steal the ball.

FIFA 19 also sees the addition of the Timed Finish, whether its a header or a shot from the outside of the box it allows you to have more control over certain finishes, being able to play them in the top corner. However, in practice this usually ends up with you just scuffing a weak shot that the goal keeper can easily stop.

The final element added to the game I want to speak about is the 50/50 Battles. This allows your attributes and characteristics of your controlled player to be more influential when it comes to the outcome of winning a loose ball across the pitch. This seems like a great addition, however it did make me think of what EA have been using in previous FIFA games. I was always under the impression that your character’s strength did actually relate to strength during a game. I guess not!

It makes FIFA 19 look and feel like one of the best FIFA games to have been released.

As with any previous FIFA game the soundtrack is absolutely banging, with various tracks from the latest artists, they definitely leave you tapping those toes in between matches. The crowd sounds as well as noises from on the pitch bring the football action straight to your ear canals.

So how long will you be playing FIFA 19 for? If you get addicted to the Weekend Leagues in Ultimate Team, or even get stuck into the Journey, FIFA is usually a game that you will end up playing until the next iteration in the series.

However, this isn’t my main issue with EA and their beloved Football series. My problem is that these additions to the game just aren’t enough to warrant spending the £50 (ish) on a game year in year out. Why not release a full game every two years, with each year thereafter having an “upgrade” type fee. Especially with the amount of cash that some players spend on Ultimate Team, it’s not like EA need the funds from a full release every year, plus I think that people would be more than willing to purchase an upgrade every other year then they would having to buy the full game each year.

So with all the new additions FIFA 19 is a great football game, slowing down the build up play and bringing more animations makes the action feel more deliberate, and helps to make you feel like you really are in control of your favourite superstar. Is it still scripted? Well, yes, but it doesn’t feel like it for the most part.