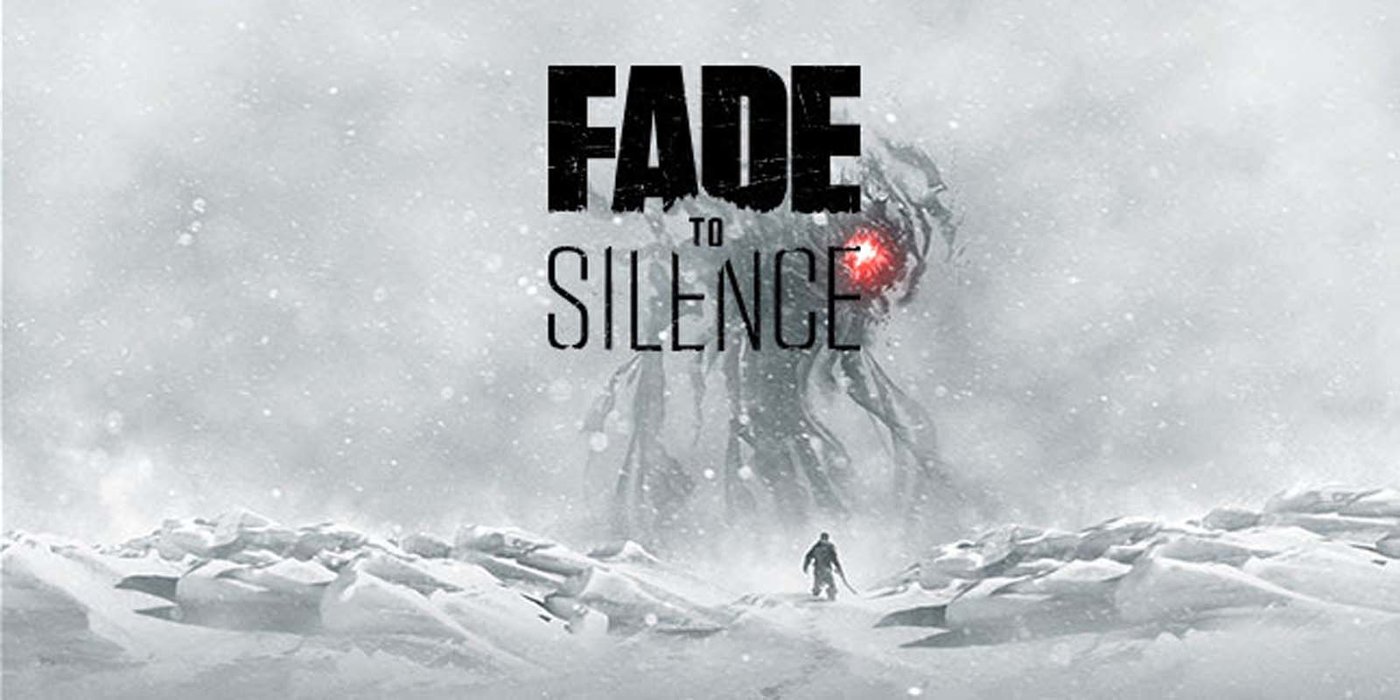 Hi everyone. Today I will be letting you know about Fade To Silence, which has been developed by Black Forest Games and published by THQ Nordic GmbH. Fade To Silence is available on PS4, XB1 and PC. My outing will be done using the Steam Version with the PC

Fade To Silence is not a game for new gamers. It’s a punishing game that does not forgive you for poor judgement. It will not hold your hand, so make sure you have your big boy/girl pants on.

Fade To Silence is based in a post-apocalyptic frozen wasteland. You play a character called Ash. You have to gather resources just to stay alive. Fade To Silence sets you up with limited lives and permadeath. To those of you who don’t know what that means, it’s simple. When you run out of lives it’s game over, no continues just death and you have to start your adventure over again from the beginning.

I genuinely thought I was up for the challenge. Yip, I’m a hardcore gamer and I live sleep eat games. Sadly this is not the correct attitude for Fade To Silence. Be humble and grateful for every piece of help this game gives you, you will need to. Trust me.

Fade To Silence is like two games in one. This is a survival game where you must stay warm, get the necessary sleep and most importantly feed yourself. Now, this you can’t do alone. You will need help. So you will need to recruit and help other characters as you find them. With more followers, you can get better resources and better gear. This will make your life slightly easier.

Fade To Silence is also an RPG game. It’s story-driven and is all about getting better gear to defend yourself with. Take note I said, “defend”. Don’t go out trying to pick fights in this game. The combat is as tough as everything else in this game. Now I can’t speak for console users of this game but I found that on the PC, Fade To Silence is not very user-friendly. It’s an achievement just to be able to lock onto a target. Unless they hit you first and you don’t want that do you?

Personally, I found Fade To Silence a mixed bag in this department. Some scenes look amazing when ramped up to max. But then I find it falls short in other areas and the crisp clean snowy environment becomes soft-edged and blurry. I can’t stress enough that my PC specs are more than capable of this game, unfortunately for me graphically this game needs some work.

Audio-wise there is not much to say about Fade To Silence. Ambient sounds, battle sounds all sound as they should. Although I have to admit I do like the crisp snow crunching underfoot. Simple things……

Depending on your gameplay style Fade To Silence could be a game that will take you quite some time to completely finish to fully understand the story. But if you are a “run and gun” type player who thinks he can make any RPG character a tank then it will not take long to rage quit this game.

Fade To Silence is a good idea. It takes two popular and enjoyable genres to make its own style of game. Unfortunately for me, I think it should stick to one or the other. I think this will be one of those cult classic games where it has its followers but it’s not one I could recommend due to it being aimed for such a niche group. I give Fade To Silence a Thumb Culture Bronze Award.

Disclaimer – We Received A Digital Code To Review This Game