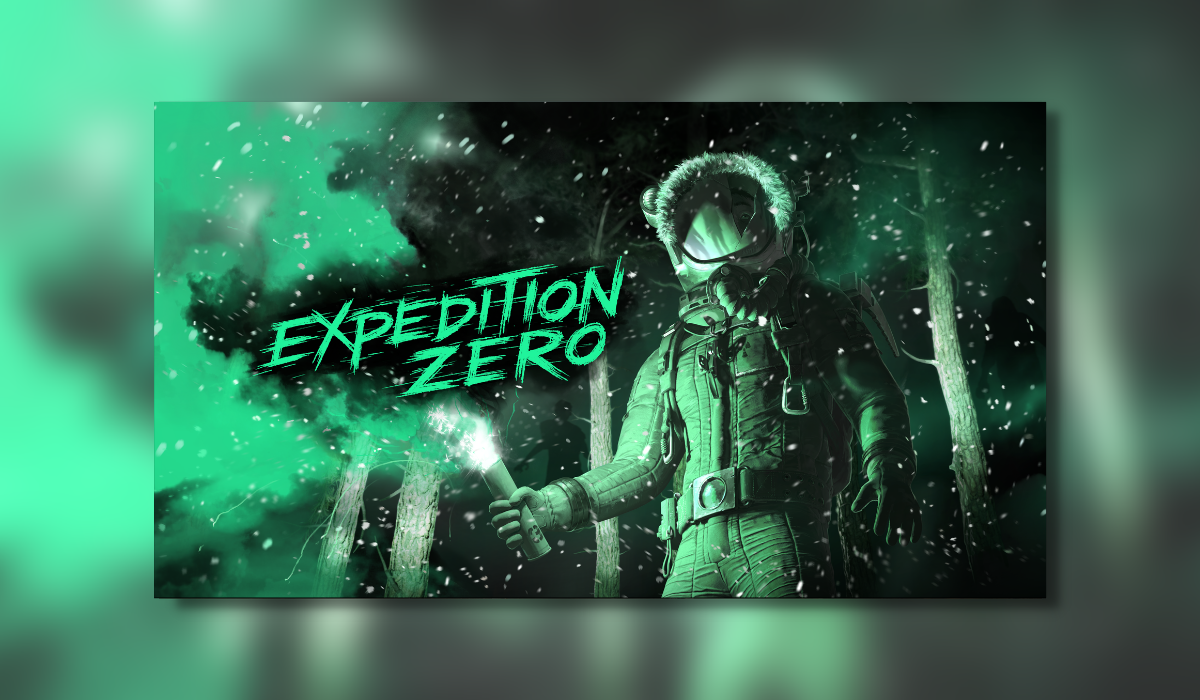 Expedition Zero hit digital shelves at the end of March. This new survival horror game by Enigmatic Machines and publishing by tinyBuild (Hello Neighbor, Graveyard Keeper) will keep you on the edge of your seat. You can find it now on Steam, GOG, and the Epic Games Store.

Yes, I was Afraid in Expedition Zero

Over the years I’ve played only a few survival horror games. Some were more suspenseful than scary. Others, though, were downright terrifying. Like keep your lights on while you sleep scary. In comparison, I would have to say that Expedition Zero falls somewhere in the middle. I felt at times like just the thought of something popping out and scaring me was actually more scary than anything else. But I suppose that is the point. What about you, reader? What horror game in your library kept you on the edge of your seat? Let me know in the comments below!

Expedition Zero is a survival horror game set in a forest of an unknown northern area. Your objective is to seek out a way to escape the anomaly zone while also exploring and discovering what became of an expedition that set out before you. As you begin exploring though you soon discover that the forest has plenty of secrets to hide. Among them is a creature that I’ll just say had my blood pumping when it first found me.

A constant threat of the elements is one of the major players in Expedition Zero. Being sure to eat, hydrate, and stay warm are important alongside the scary stuff. The game also has a crafting mechanic that allows you to break down items into material for use in 3D printing upgrades. The game also features a fast travel mechanic that allows you to travel around to the different coordinates you have been given or found for the different areas.

As far as gameplay goes, Expedition Zero didn’t stand out to me as anything terribly new. It’s pretty common now that if you see “survival” and “horror” or the like in the title that you’re almost guaranteed to run into a zombie or two at some point. Sadly when I was playing the zombies were broken and just stood in place. But since then the game had a patch to correct their AI to act appropriately.

Expedition Zero is currently only available on PC. For a PC game that has had a full release and not just entered early access, the graphics aren’t bad at all. I’ve certainly seen my fair share of poor graphics for a fully released game. There are also a full spectrum of visual settings to adjust to your liking. The visual style of the game itself also fits well within the genre. There were only a few things here and there that I thought could use a little more polish but nothing that took away from the game.

The audio fits the bill nicely as well in Expedition Zero. There’s just enough music and ambient noise to provide the necessary suspense. And man oh man hearing the creature noises in the forest instantly made the hair on my arms stand up every time. I’m not sure if it was intentional or not, but footsteps as you search around in the game sound as though they are not your own. This only added to my hyperawareness and tenseness as I played.

I personally didn’t play through Expedition Zero to see its end. That’s more because I didn’t want to have nightmares though than anything else. However, my understanding is that a full playthrough of the game is relatively short. What I did play through of the game’s story was relatively dry as well but still interesting. There were no difficulty settings that I found either. The mechanics of Expedition Zero don’t leave a lot of room for possible improvisation or alternative ways of completing the objective. It seems like more of a one and done type of game that wouldn’t see a lot of longevity.

Expedition Zero lives up to it’s categorization as a survival horror game. All the elements are there – crafting, the elements, and creepy crawlies. However, the story comes up somewhat dry doesn’t seem like something that would be worth playing through again. At least not soon after the first. I will give it that it had me the edge of my seat at times. Though it had some significant bugs still present on launch day, it seems like the developers are working to fix what players are finding. I’d give Expedition Zero the Thumb Culture Silver Award!

If you want to watch me nearly scream, be sure to check out the clips video from my first hour of playthrough below!