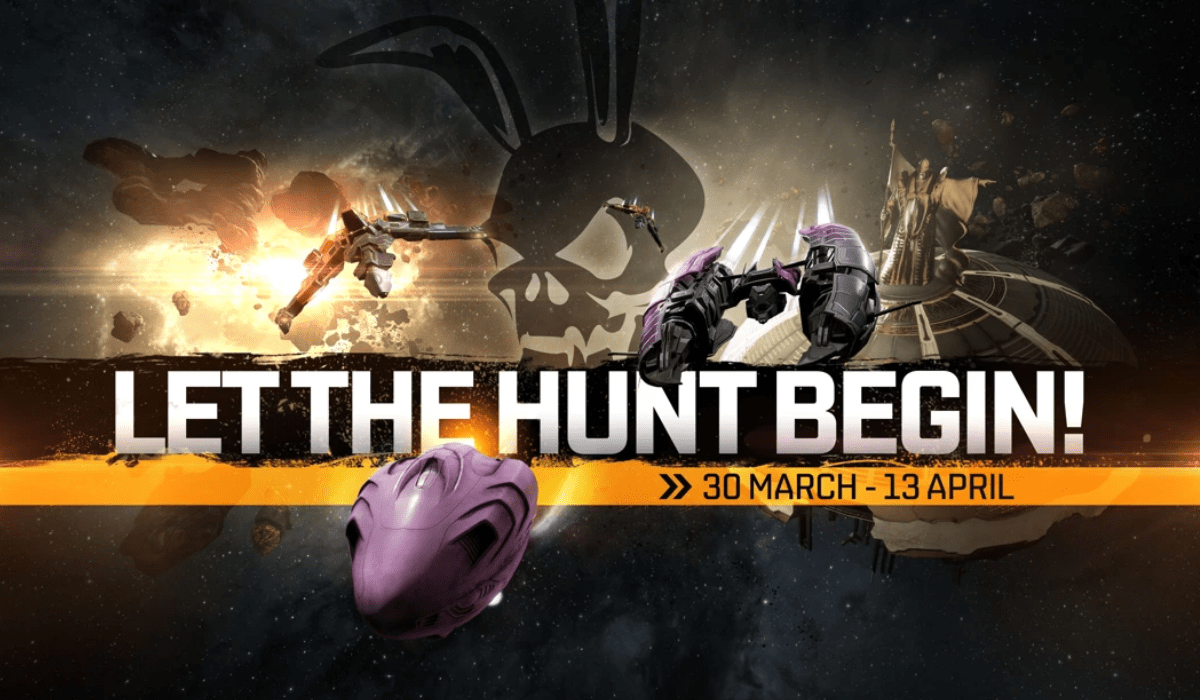 Canners at the ready Capsuleers! New Eden welcomes the annual pod hunt in EVE Online. This event offers the opportunity to secure special bonuses, a bounty of rewards and discounts. There’s also free skins up for grabs. 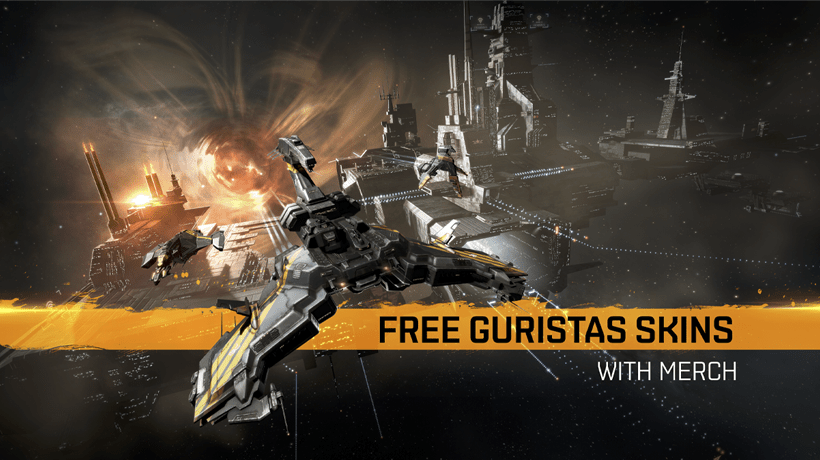 The Hunt encourages you find and destroy mysterious Guristas capsules and claim the keys inside. Those keys will provide access to special time-limited combat sites. The capsules are reported to be orbiting celestial bodies in random star systems, and can be pinpointed by employing directional scanners or a probe scanner.

A focus on smaller ship classes such as frigates and destroyers ensures that The Hunt provides plenty of opportunity and challenge for both newcomers and battle-hardened veterans.

Ready to get podding? Before you begin your pursuit, check out this quick guide to every element of The Hunt:

Each combat site will offer two combat rooms; one that can be accessed by all players, and a special area that will require key cards found in The Hunt’s mystery capsules. In those locked rooms, special loot drops will be available.

During The Hunt, Capsuleers looking for a break from combat can visit special exploration sites where hacking challenges will not only provide means to secure standard loot, but also a chance to gain items normally only available through combat. Again, these sites are limited to T1/T2/Faction frigates and destroyers.

Throughout the two-week period that The Hunt is live, there will be a special 50% implant drop from player capsules; an opportunity that should be particularly appealing to pilots that prefer to hunt in high security and low security space.

Omega and Alpha pilots that login for 10 of The Hunt’s 14 days will be granted a range of reward SKINs. Check out the snapshot below to see some of the rewards up for grabs.

Shortly after The Hunt begins, running from 31 March to 5 April, visitors to the New Eden Store will be able to save 50% on 3 months of Omega and 3 months of Multiple Character Training (MCT), when purchasing the pair as a bundle. Omega lets you level up at twice the speed, command advanced ships, get better rewards from in-game events, access to higher tier missions, and much more besides. Meanwhile, MCT allows you to train skills on multiple characters on the same account simultaneously. Reach your goals faster with Omega and MCT together!

During The Hunt, players will be able to head to the Abyssal Proving Grounds to demonstrate their prowess in 3v3 T1 destroyer combat, empowered by special missile and drone damage bonuses.

A special New Eden Store sale will compliment The Hunt, also running until 13 April, offering 33% off a wide selection of SKINs. For the opening week of the sale, selected SKINs from popular lines including Hazard Control, Helmatt’s Harriers, and Vitalshift EGO will be available at the discounted price. The following week, popular lines such as the Zento Isideko Combine and Bluestar Defenders will see some of their most sought-after SKINs reduced.

Throughout The Hunt, all purchases in the EVE Merch Store will come with a complimentary Hostile Takeover SKIN bundle featuring three stylish Guristas’ SKINS.

I’ve never played EVE Online, and it will probably stay that way as this game looks way too involved for me. Let us know in the comments if you’ll be checking this out though.