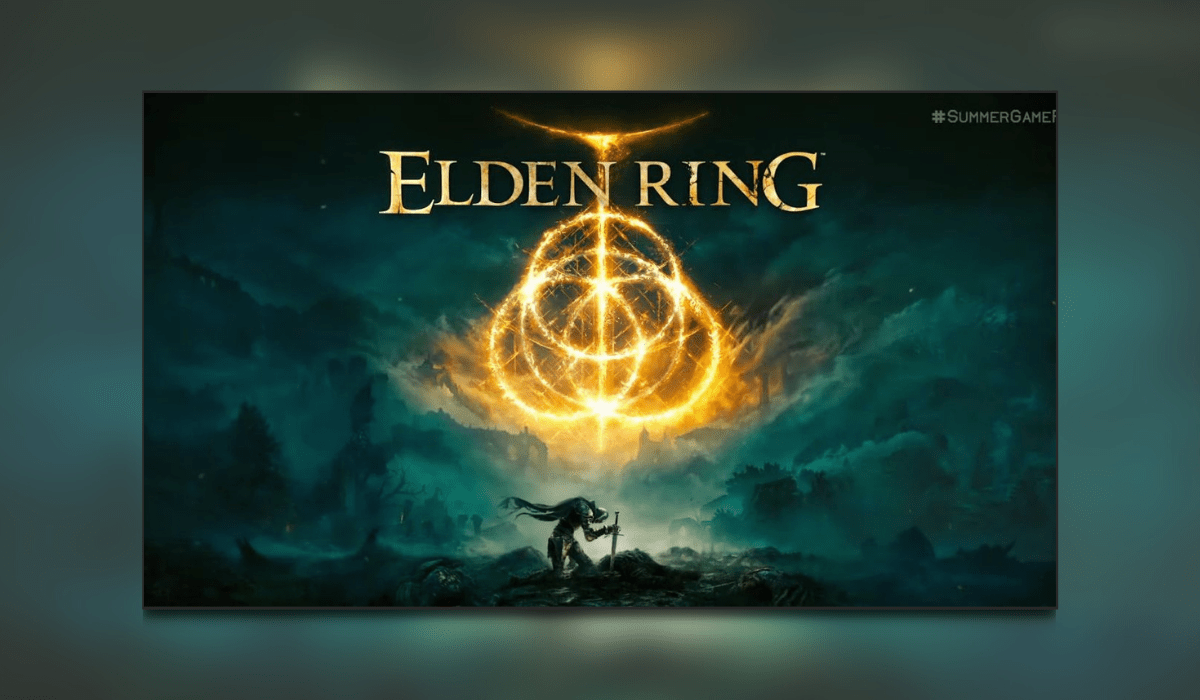 We are days away from one of the year’s biggest launches Elden Ring, we now have the official launch trailer.

Seek your place as an Elden Lord

Elden Ring is an action role-playing game played in a third-person perspective. Developed by FromSoftware and published by Bandai Namco Entertainment. Directed by Hidetaka Miyazaki with worldbuilding by fantasy novelist George R.R Martin who is known for his “A Song of Ice and Fire” novel series

Elden Ring is available for pre-order now and will launch on February 25, 2022, for PlayStation 5, PlayStation 4, Xbox Series X|S, Xbox One, and PC via STEAM. The game offers a free Upgrade to PS5 for players who purchase the PS4 version and supports Smart Delivery for Xbox,

The launch trailer contains characters and scenes that have not been shown previously. Players wanting to journey with unclouded eyes, then be warned.