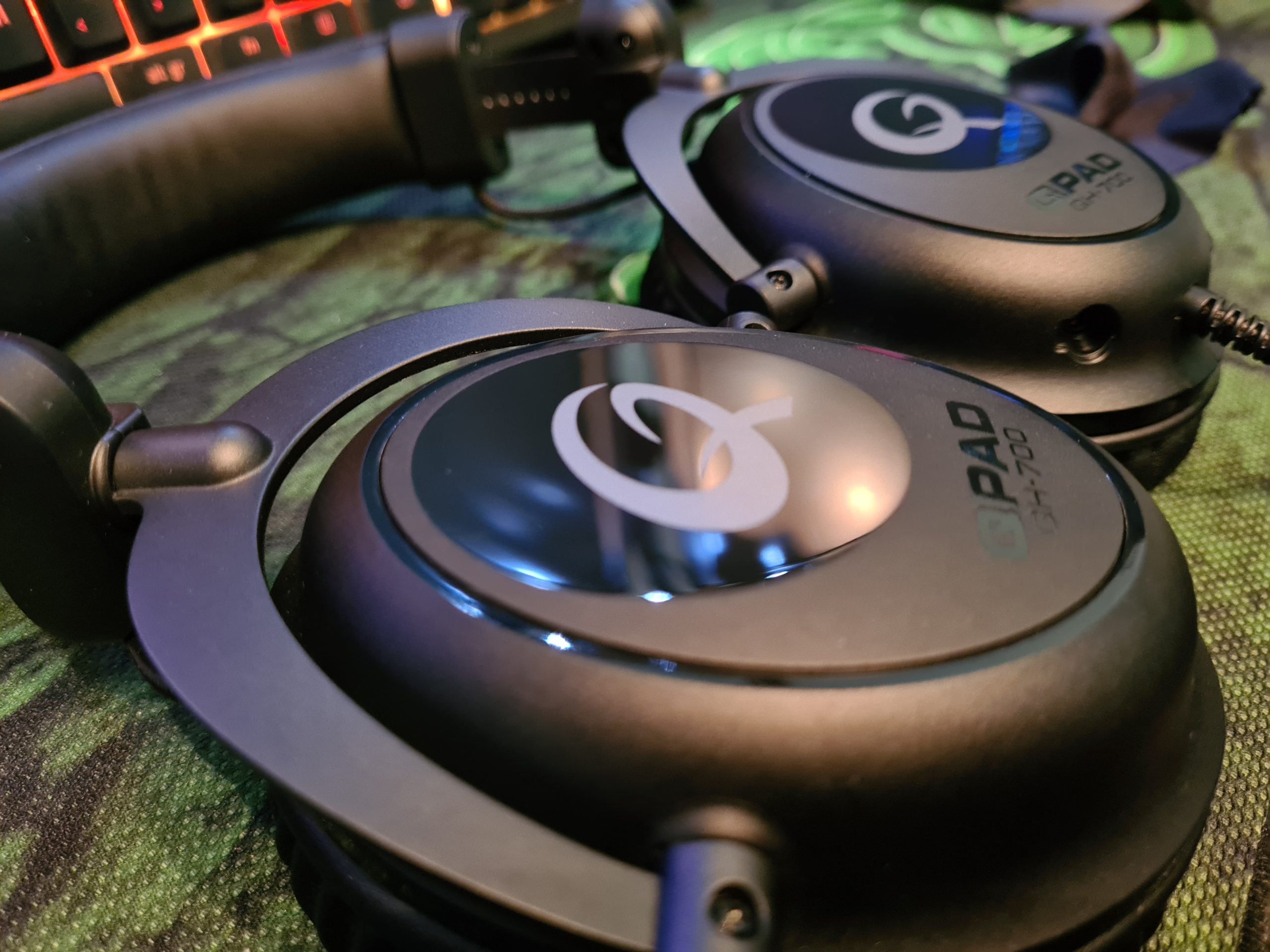 You may have heard of QPAD. A Swedish company that was founded in 1992, but if you haven’t I wouldn’t blame you. It was only when they relaunched last year, in 2019, that they really came to my attention. As the self-proclaimed legends of eSports hardware, does the new QH-700 stereo headset deliver?

Straight out of the box I could see this was a good quality piece of kit. Featuring a soft-to-the-touch matt black design throughout, with a gloss finish on their logo it looks very sleek. In fact I’ve been using this headset quite a lot when streaming and it’s likely that people didn’t really notice because of that stealth aesthetic. It’s very slimline, compared to the chunkiness of my Razer Kraken and well padded for comfort.

It features a removable mic; ultimately connected by a 3mm jack. There are pro’s and con’s to this design. On the one hand, it leaves you with a nice set of headphones, without the microphone sticking up like an antenna; but also means you have a piece that is easy to misplace if you’re not careful.

As it’s a wired headset it also naturally adopts a 3mm jack. This makes the QH-700 a universal headset; it has worked well on my PC, PS4, Xbox One, Switch and (with the help of a USB-C adapter) my phone. I will say the catch-22 of a wired headset is the wire itself. This wire is the perfect length when in use with your phone or a controller, but when connected to my PC I did have to use an extension. Fortunately, it does come with an extension wire, though it is one that splits the headphone and microphone connections into 2 separate jacks.

The QH-700 is a headset, so it’s safe to say you’re at least 90% clued into what it does. It has a closed earmuff design which gives you some great soundproofing. Not only that but due to the soft foam padding it is incredibly comfortable. The earmuffs also rotate 90 degrees to adjust for comfort. It has become a pet peeve of mine that they always rotate to face backwards. This isn’t a symptom of just the QH-700, but I long for a headset were the cups rotate forward to allow you to hear things clearer when the headset rests around your neck.

The microphone, as mentioned before, is also detachable. In reality I’ve found this incredibly useful, my main use of the headset has been as headphones for my Switch (i.e. without the mic) but also, as is the nature of 2020, it’s been brilliant for conference calls. There is a simple volume wheel and mute option on the left cup too.

The biggest, and possibly only, issue with the headset is that it’s stereo. As someone who has been heavily invested in Surround Sound (either through headsets or home theatre systems) for at least the past 10 years it was immediately obvious to me that the sound felt flat. I hadn’t noticed, as I donned the headset for the first time and booted up Rainbow Six: Siege, that it was only a stereo headset but my lack of spacial awareness was immediate form the start.

The sound quality though is superb; everything sounds great. From listening to music or podcasts all the way into the gaming space, it’s clear this is an impressive headset. I long for a 5.1 or 7.1 version of the headset to try as I suspect then QPAD could deliver one of my favourite headsets to use. Not to mention due to the padding and lightweight, it’s incredibly comfortable.

As detailed above, the QH-700 has a 3mm jack connection. This means it’s basically compatible with anything, and if your device doesn’t have a port then there are likely converters on the market. As detailed above I think I’ve used the headset on practically every device I have around the house and it has worked flawlessly and seamlessly with each.

Of course, a wired headset brings with it certain downfalls. With everything going wireless these days, I can’t see myself using this headset out and about or whilst doing chores around the house where a wire would constrain me. This is where a wireless/Bluetooth option will always prevail.

The QPAD QH-700 is a very well made, robust and comfortable headset. The sleek design and build really feels like you’re wearing a high-end piece of kit. The sound quality is really good, with the only real downfall being that it’s a stereo headset. It’s hard to pick fault on that particular point though; you know what you’re in for as the headset is exactly as advertised.

I award the QPAD QH-700 with a silver award, I think as a standalone piece of kit it’s lovely but in a market flooded with wireless, surround sound options it’s tough to compete.

Disclaimer: The QPAD QH-700 was received in order to write this review. 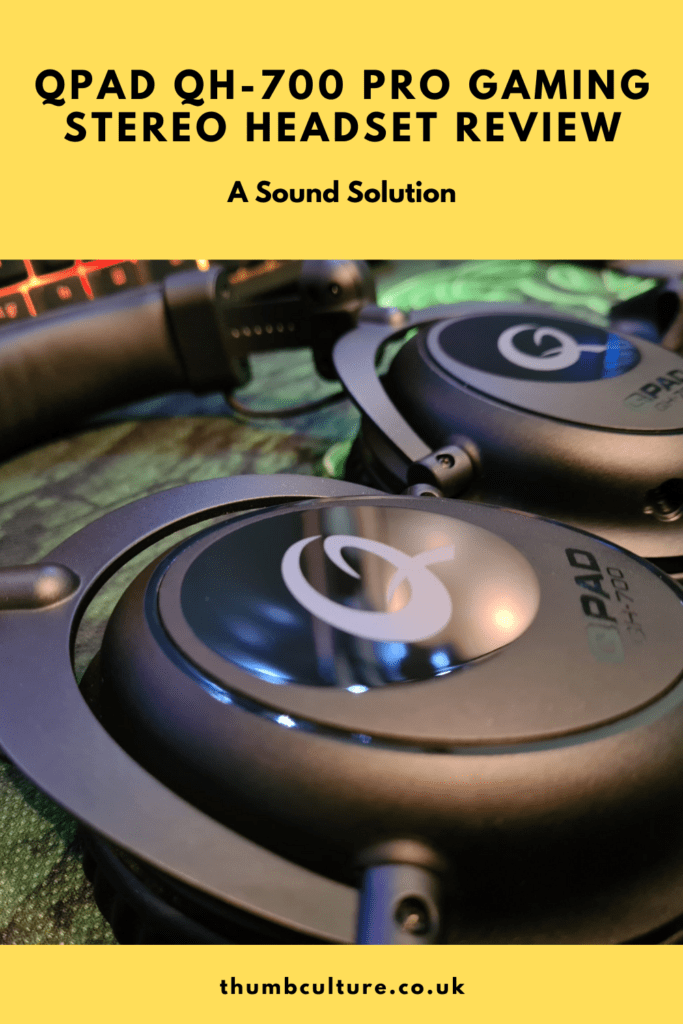