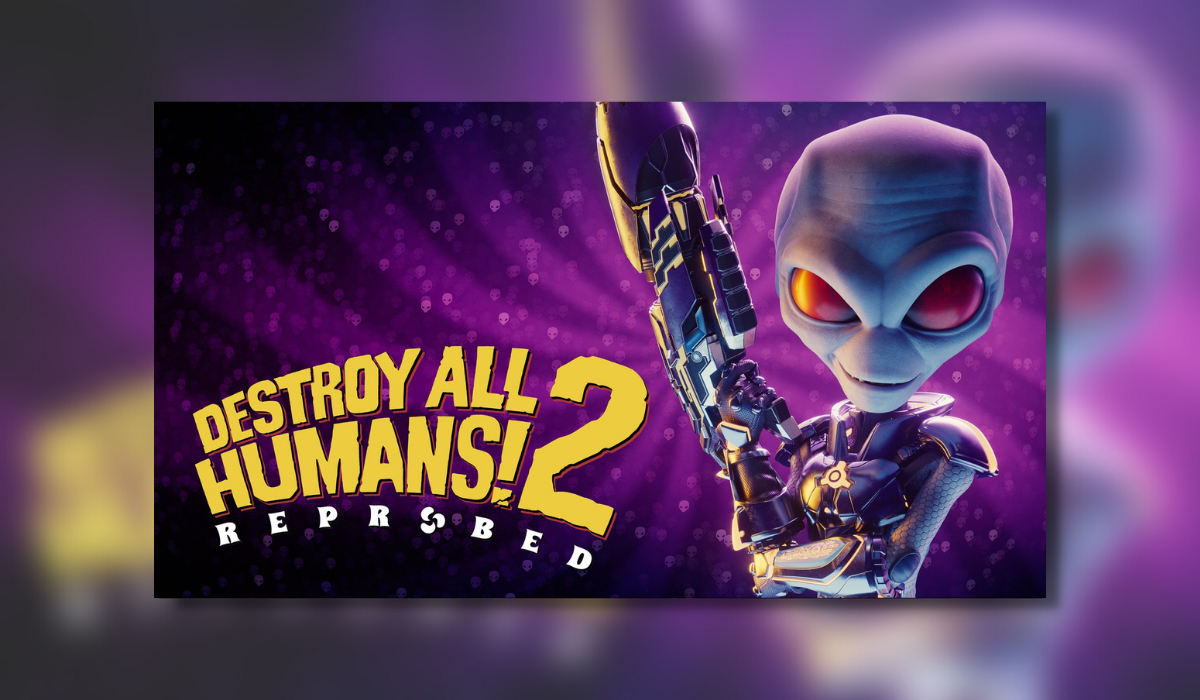 Surrender to the mighty Furon empire

The teams at THQ Nordic & Black Forest Games have granted Crypto his very own licence to probe! I know quite a few of the team here at Thumb Culture HQ love the Destroy All Humans series. When news broke that Destroy All Humans 2 was coming soon, we immediately surrendered to our Furon overlords!

Crypto is back with a license to probe. The alien invader is back, and he’s groovier than ever. Take revenge on the KGB for blowing up your mothership and experience the swinging ’60s in all its chemical-induced glory. Having to form alliances with members of the very species you came to enslave will be challenging.

Crypto (138!) will unleash his extensive arsenal of weapons on five huge open-world areas: Bay City, Albion, Takoshima, Tunguska, and the Moon! There are a number of ways to move quickly around the large areas, including a jetpack, hoverboard, and flying saucer, which is equipped with its own arsenal of destruction. Taking human hostages in certain numbers (you’ll have to follow the recipe!) will unlock new skills for the saucer.

There isn’t long to wait for Destroy All Humans 2 – Reprobed as it is coming to PC, Xbox Series S/X and PlayStation 5 on August 30th. While you wait, you can check out the new trailer below.