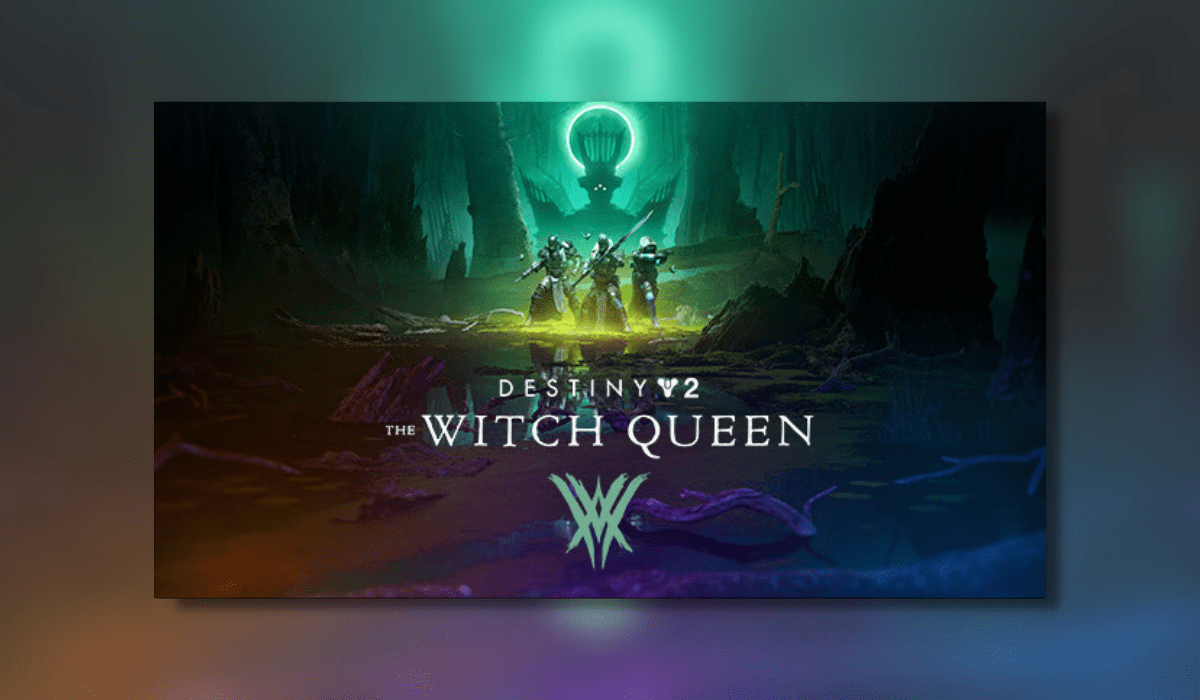 Developed by Bungie. The Witch Queen is the latest DLC for Destiny 2. Destiny 2 is a mass multiplayer online game with a first-person perspective. The Witch Queen was released on the 22nd of February 2022. It is available on the Xbox One, Series S/X, Playstation 4/5, Google Stadia and PC. So let us get on with this Destiny 2: The Witch Queen review.

Having been a fan of Destiny since it’s vanilla days back in 2014. I have always loved playing both games in the franchise. Even if the game can always be a bit of a hit or miss when it comes to new DLC being released.

But just like the first Destiny, it took years for a DLC to be released that changed the whole game for the better. Is The Witch Queen the DLC that makes Destiny 2 worth playing in 2022? It’s time to find out in the Destiny 2: The Witch Queen Xbox Series X review.

What can be said about Destiny 2 that hasn’t been said a thousand times before? Well just for a little recap. Destiny 2 puts you in the boots of a guardian who along with some allies and even enemies must stop the destruction of everything that we know. Destiny 2 hadn’t got off to the best start and even with multiple DLCs released. The game just lacked that certain spark that made gamers want to play it more and more and they got their wish The Witch Queen.

From start to finish the new story gives players both old and new a more sense of feeling towards the characters of the game and make them appreciate them as you embark on this journey. The lowdown of the story is that The Witch Queen herself Savathun has somehow obtained the light. Until now the light has been the source of the guardian’s powers. But Savathun has managed to harness that light and give it to her minions. Known as The Lucent Brood.

Ding Dong The Witch Is Alive

On your quest to stop Savathun you head to her throne world which compiles of lush palaces and swampy wastelands. Playing this game now is how it should have felt when it was first released. The excitement of doing your own thing to make you stronger, grinding for the perfect weapon but that perfect weapon can also be modified because of the new crafting system that is in place.

Not only has crafting mode been introduced but some story missions and other quests have now implemented some of the mechanics that you would see in a dungeon or a raid. It adds that extra little twist to a quest and also more thinking instead of just strolling through a level.

But a lot of the time these said mechanics require some platforming skills so if that ain’t your thing then I suggest you better get good as some can be quite difficult and take some tries to get right. One of the best things about The Witch Queen is the new weapon that you can wield. The Glaive is a great addition to an already impressive arsenal of weapons but using the glaive just gives you that extra “Hell Yeah” feeling.

Is it going to be any surprise that both the graphics and audio are absolutely brilliant? The graphics on the Series X are just amazing. Right down to the footprints in the mud and the scenery and architecture of the buildings on the throne world are just gorgeous. The artwork is just, well a piece of art. Pure mesmerising.

The audio again is great. The title screen musical score has changed once again and every time it just keeps getting better and better. I can honestly say that I didn’t experience a single fault in the graphics and audio department. Which is kinda rare in video games these days.

With Destiny 2 itself being an MMO there is never really an end game in sight. Of course, there is always something to grind for but The Witch Queen itself will take at least 10 to 15 hours to finish the main story. On top of the story missions, there are many other quests that you can take up. From learning more intel and lore about Savathun and her history to the multiple weapon blueprints you can find.

Along with the new raid coming soon as well as previous milestones to complete. You will have plenty of hours to keep you occupied.

My final thought on The Witch Queen is that finally after 4 years. Bungie seems to have Destiny 2 where it belongs and that is in the heart of true Destiny fans. It’s been a long road but personally, I think it was worth the wait. This DLC is great, funny, compelling, a little grindy, but overall I had an absolute blast playing it and really can’t wait for what the next instalment offers in the universe of Destiny 2.

So it is with great pleasure that I give Destiny 2: The Witch Queen DLC the Thumb Culture Platinum Award.