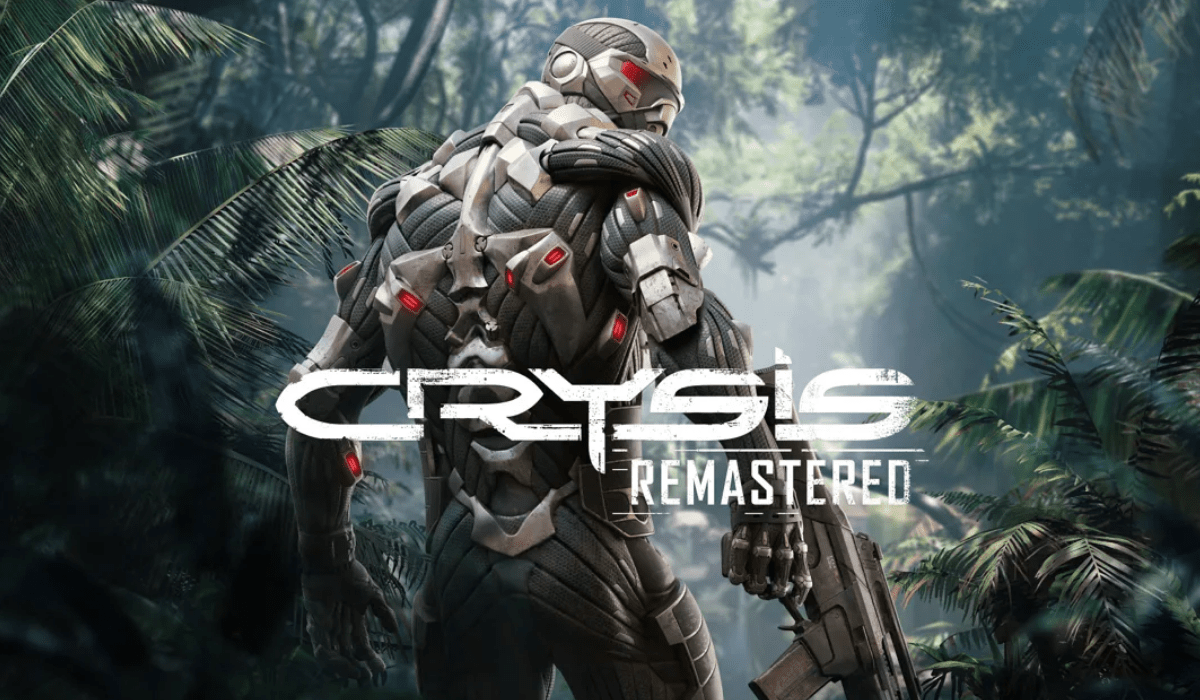 The remaster of the 2007 PC killer came out in 2020, some 13 years after the original. The remaster has held up to the PC killer status and brings some PC’s to their knees now. I can see why.

With DLSS enabled on Crysis Remastered, the game receives up to a 40% performance boost with increased frame rates for those playing with compatible graphics cards.

The latest PC update also includes numerous bug fixes and general enhancements. This update builds on the program of ongoing support for the game, which, since launch, has included the addition of original controls, the classic Nanosuit menu, multiple visual improvements, multithread optimizations, and the inclusion of the iconic Ascension level, where players pilot an MV-24H Vulture VTOL off the island under intense fire.

“The Crysis franchise is famous for pushing the visual boundaries, so adding DLSS support was a natural fit,” said Vladimir Kajalin, Principal Rendering Engineer for CRYENGINE. ”NVIDIA DLSS is an amazing technology and gives a huge performance boost to Crysis Remastered, allowing players to get even more out of the game and their hardware.”