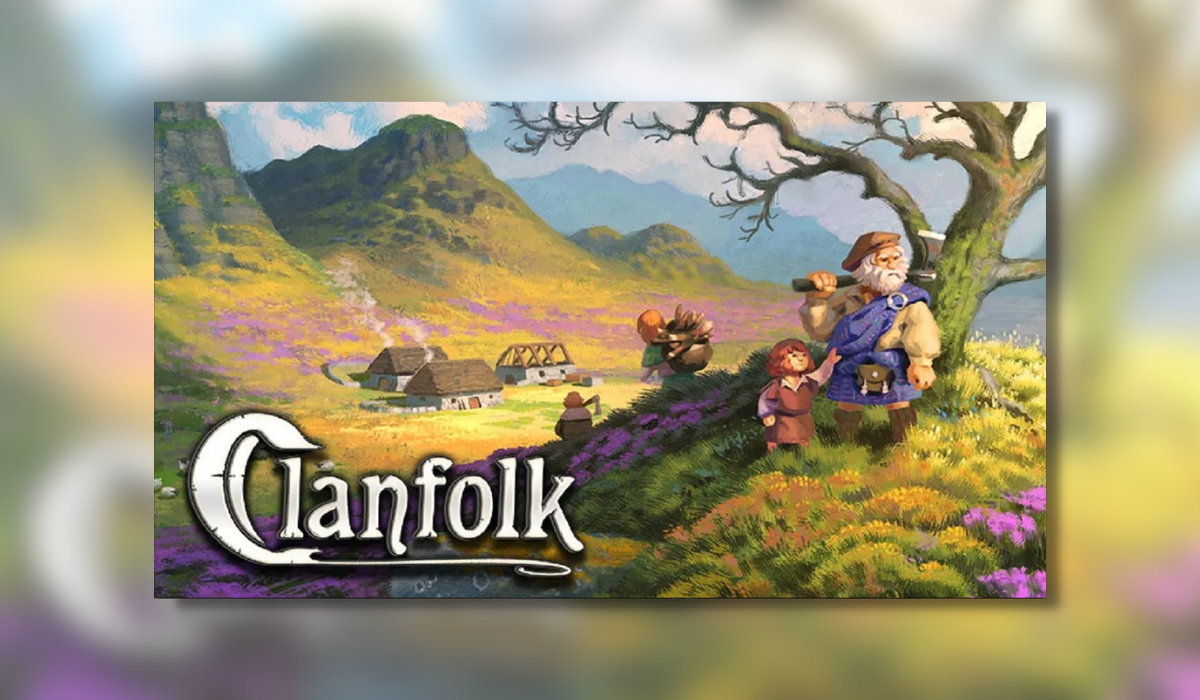 From the developers of Space Pirates and Zombies comes Clanfolk. A colony life sim from MinMax Games. Set in the Scottish highlands during medieval times. Players can grow their own town and survive in the wilderness while managing a multi-generational family through the ages. 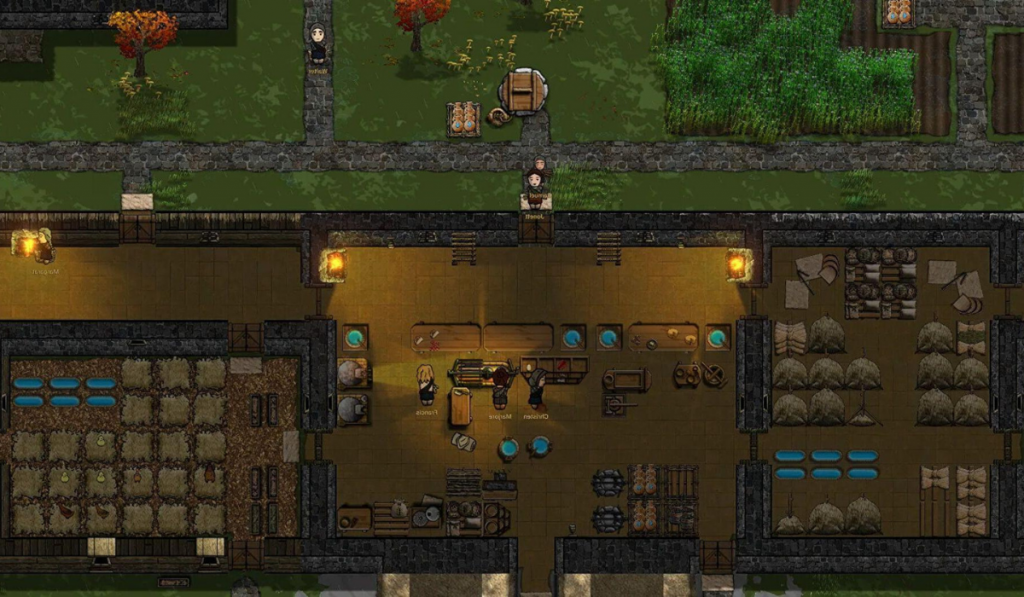 Family management is at the core of Clanfolk, as the members can build, hunt, fish and gather. The player can do everyday tasks such as crafting items as well as raise livestock. Away from the Homestead characters can meet neighbors, hire workers, trade, and run businesses such as inns or farms.

As in real life the people grow and develop. Forming new relationships with one another and possibly marrying and having children before dying. So possibly dont grow too attached. Though they do pass on their legacy to the new members of the clan.

The intricate simulation system in Clanfolk  tracks every character in the world from birth to death. Creating natural connections between family members, neighboring clans, and outsiders. Players guide their clan to clear the land and fight the elements to build their homestead.

As the world itself changes based on seasons and events ranging from snowfall to devastating fires. The family develops a complex system of heirachy to govern how they live.