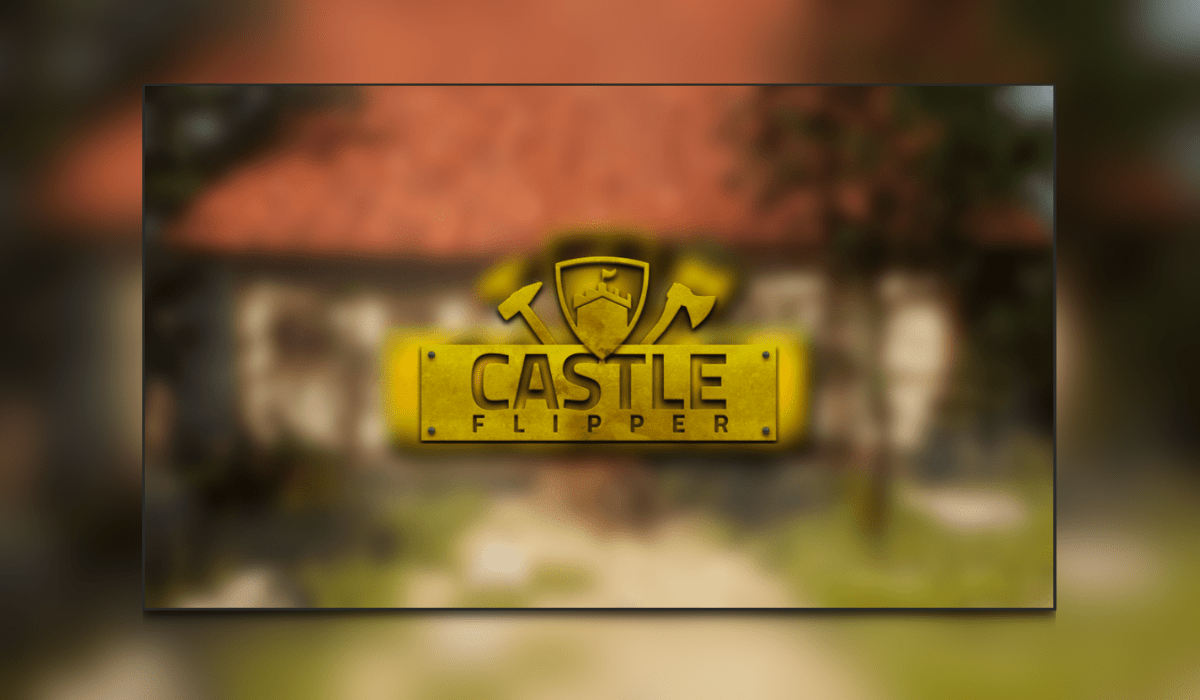 Welcome to my review of Castle Flipper which is brought to us by developers Pyramid Games and publishers Ultimate Games. Castle Flipper is a medieval castle renovation game with similar traits to House Flipper. You can buy Castle Flipper now on Steam.

Castle Flipper – Build Your Legacy, One Block At A Time!

So I’ve mentioned the obvious game there. However, this is not House Flipper and it certainly has a lot of differences. Let us know in the comments if you’ve played Castle Flipper, check out my previous review here.

We start Castle Flipper with a basic tutorial that shows us how to use our arsenal of tools and how we go about cleaning up. The controls are relatively simple in Castle Flipper, nothing too stressful here. No complicated key bindings or a difficult UI to navigate. Kudos for that. We soon learn the basics and are set our first quest which is to clean up a nasty area and help repair some of the damage that has happened to the surrounding structures. This doesn’t take too long.

We are then taken to our own little plot of land where we can build our own house from scratch. I like this feature, as you have quite a bit of freedom to design whatever you like in your area. You can also fill your house with limited furnishings, to begin with. As you progress through the game you’ll unlock new furniture by finding chests and also purchasing them at the workshop.

Our arsenal of tools ranges from a broom for sweeping up dirt and stains, a sledgehammer to destroy things, an axe to chop down trees, and some other tools. I have to leave something for you to find out for yourselves, right?

One thing I do like about this game, as aforementioned, is the ability to build your house to your own liking. The only limit is the current boundary on your area, which can be expanded at a cost after a few quests in the game. While you’re on them, talking of quests keeps your eyes peeled for notes and treasure chests. These are effectively the collectibles of the game. There are also Steam achievements in this game and if you collect all of the notes and chests, that’s two of the sixteen achievements ticked off.

You can also build houses in your area to rent out to villagers. This sounds more dramatic than it actually is as you do not see anyone else in the game. Even when you have rented out houses in your area, the houses become dirty even though no one is around. Make sure to keep them clean to keep the rent coming in.

Some of the level designs in this game are fantastic. Two particular levels that I loved the design of were the pirate ship and dungeon levels. The dungeon level itself was quite small, but I did love how well it was made. The pirate ship is quite large, but also very well made.

To be fair to Pyramid Games, most of the level design is actually really good. It’s just those two that stood out to me. Another highlight was the fact I was given a quest to trash a wealthy man’s estate. I had to destroy all of his property inside of his “castle” walls at his neighbour’s request. Then a few quests down the line, the man whose property I had destroyed called me out to help him repair everything. Sheer brilliance. This actually had me laughing out loud when I read the quest.

Some people will come into Castle Flipper expecting to be given tasks to renovate a property to then sell that on once spruced up, just like House Flipper. Sadly, that is not a thing in this game. This may come as an update in the future, but I am not sure. Would be good if it did. Don’t let that you shy away from this game though as it still has its own defences against similar games.

The graphics in Castle Flipper are surprisingly good. I didn’t think too much when I saw the trailer, however, the game certainly looks a lot better when you’re playing it yourself. The game also seems pretty easy to run on PC, I am running it at 1440p144hz with ease on an Nvidia RTX 2060 Super. I didn’t experience any graphical bugs or frame rate drops, whatsoever.

The audio in the game is good, however, the musical score is somewhat boring. After a minute or so it seems to loop, which in a game like this, can get a tad annoying. Fortunately, you can turn the music off, which I have done. The music is nice but when you’re playing it for a period of time it does get boring, unfortunately. What makes up for turning the music off, is the songs of the birds in nearby trees, the gentle breeze of the wind, or the crackling of firewood in a nearby fireplace.

I’ve played the game for 10.2 hours, according to Steam, and I must say it’s quite a fun game. I have 100% completed the game, all quests, and all Steam achievements. However, there are certainly fun and relaxing times to be had whilst playing Castle Flipper. But, I can continue playing the game should I wish to build more houses to rent in my kingdom. As mentioned there are sixteen achievements for you to work your way through, should you want to. 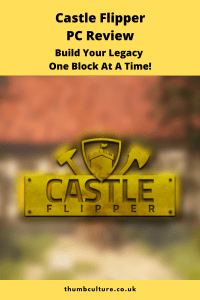