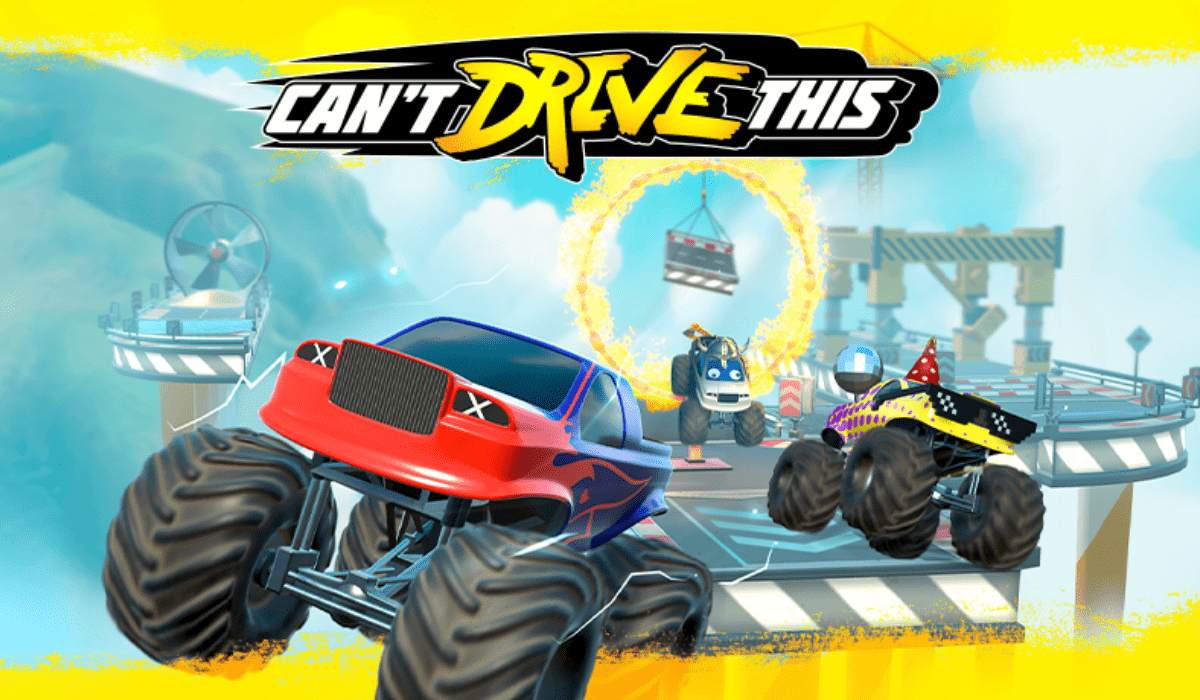 Can’t Drive This is a multiplayer party racing game brought to us by Pixel Maniacs. You need at least two players because as one is driving the other needs to build the track. If the driver goes too slow or falls off the track, they’ll explode!

Here’s some history of the game from Pixel Maniacs:

Can’t Drive This was born during a game jam known as Ludum Dare, in April 2016 – where the initial prototype was created by Andi, Joe and Steve within 72 hours. Shortly after, CDT passed Steam Greenlight within only a few days, following an article about it on Kotaku Steamed.

On September 26, 2016 Can’t Drive This was launched into Early Access on Steam. Ever since, we’ve been hard at work improving on the concept, and adding player-suggested content and features. We have even recieved funding from the FFF-Bayern, a bavarian fund for film, television and games, which allowed us to greatly improve on the original concept, and expand the scope of the game.

Since the project has grown out of Game Jam code, the game’s scope eventually outgrew the reliability of the codebase, leading us to the decision to rebuild the game from the ground up. This unfortunately meant that we won’t be able to provide regular updates to the Early Access version until the game’s full launch. However, we’re confident it will enable us to make the game the best it can be.

I love that games like this spawn from game jams. This one looks like it could be great fun when having evenings with family (or friends, when we’re allowed them over again) gaming on the couch co-op games such as Overcooked! and Jackbox packs.