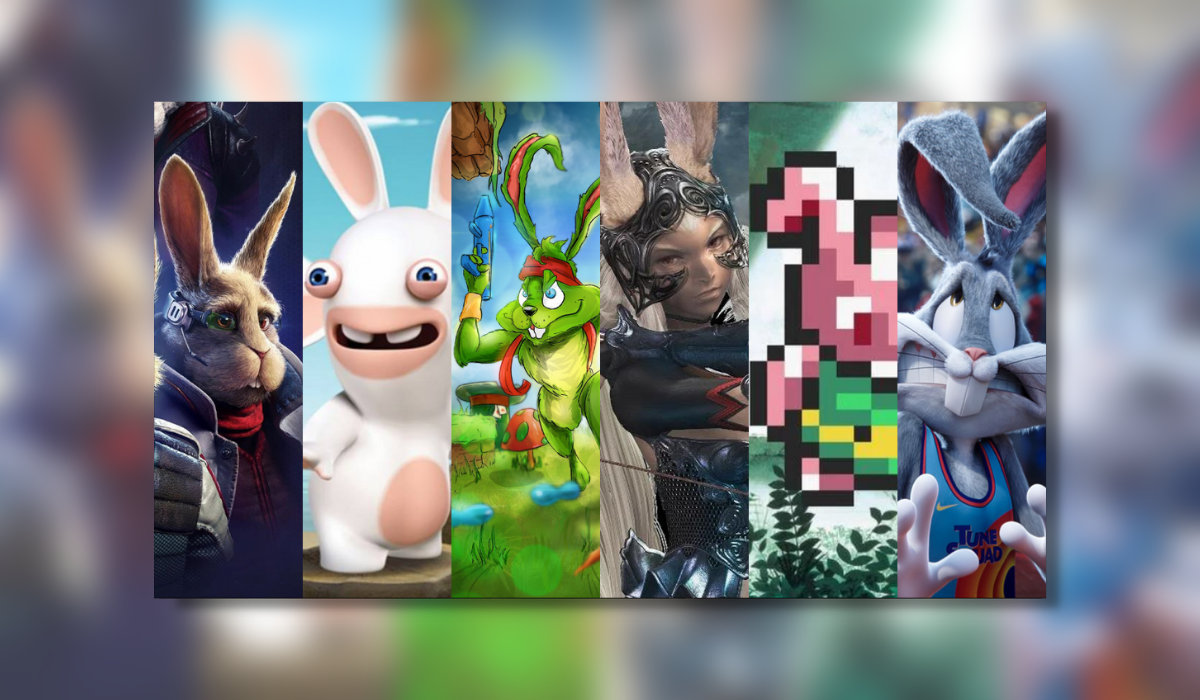 It’s April so it’s that time of year when we go on Easter Egg Hunts and consume a ridiculous amount of chocolate. It’s Easter so we can get away with it, right? Well going on a real hunt may be one thing but finding cute little bunnies in video games is another thing. So our Bunnies In Video Games Old and New will take you through the past and present to find some secret rabbits and even some playable ones.

If you liked giving this a read then why not check out my latest review here. You can also catch up with what the rest of the Thumb Culture team is up to on our social media. So all that’s left to say is Happy Easter and let’s see some bunnies.

Let’s start with a pretty famous one when it comes to bunnies in games. For a lot of retro gamers, the first thing they usually think of is Peppy Hare in Starfox for the Super Nintendo. 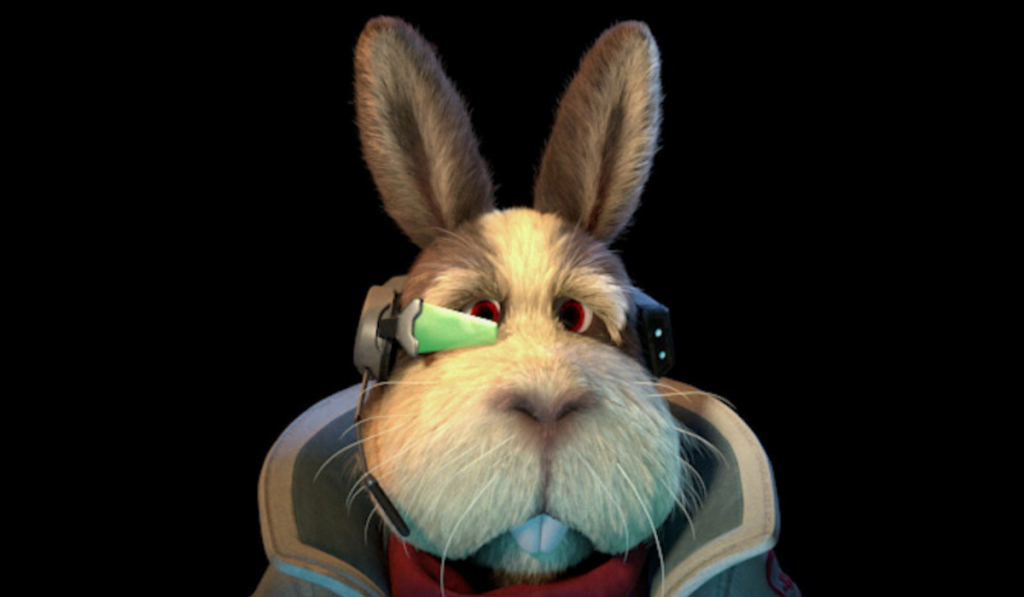 Ok so hands up if thought it was amazing the first time you heard Peppy say “Do a barrel roll” but got annoyed after the 30th time? While he offered you guidance and assistance to you on your travels. He was one of the least favourite characters in the world of Starfox. His lore is interesting tho as he flew with Starfox‘s dad and has always been there for Starfox all his life.

Well, I think these guys need no introduction. These little guys were so popular that developers Ubisoft created an entire franchise from them as they first appeared way back in the Rayman days. 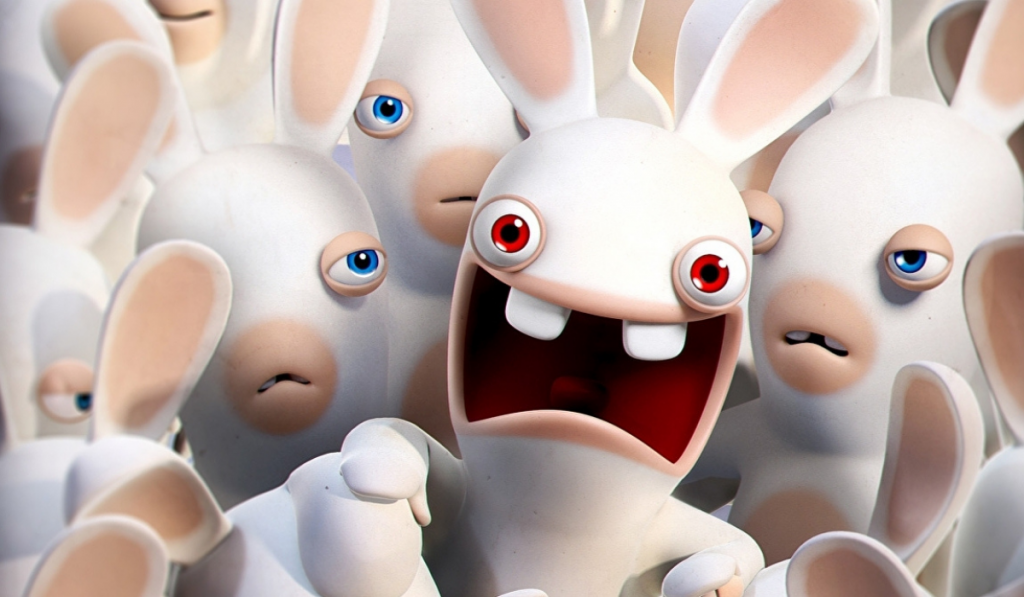 The popularity of these little dudes is equal to Minions. They have been in so many games now it’s crazy and even to this day. They are still a force to be reckoned with. Even as being alongside gaming’s biggest mascot Mario. There is even a television series based on them so if that’s your thing then check it out.

Jazz Jackrabbit was a platforming game released on the PC back in 2004. This game had so much of a Zool look about it that it was hard to tell them apart (Well except Jazz was a rabbit and Zool was, well what exactly was Zool?) 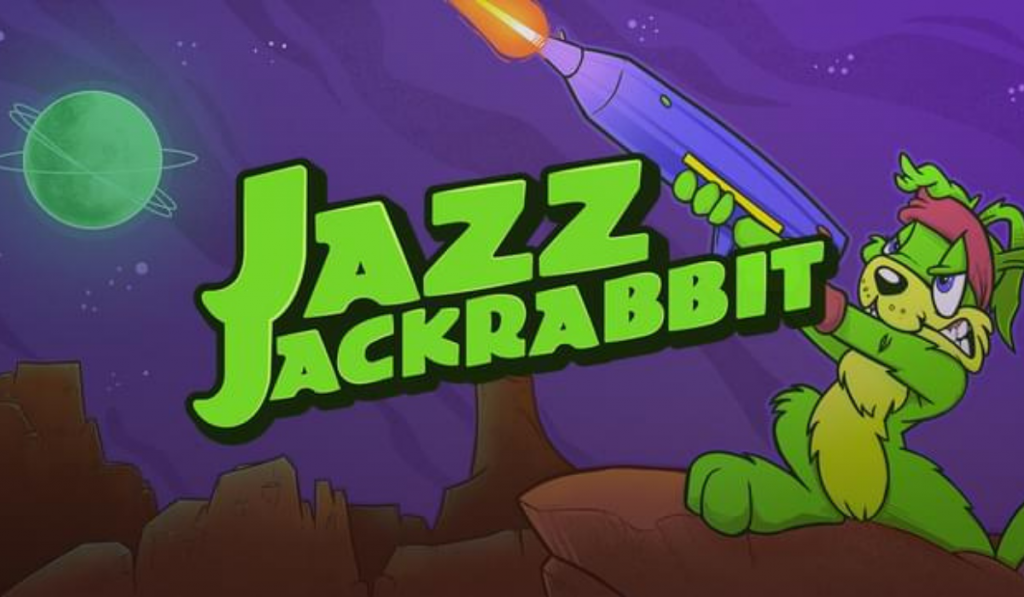 The plot of the game was that you played as Jazz Jackrabbit. A Rambo type rabbit who faces off against his arch enemy Devan Shell. The game is loosely based on the Tortoise and the Hare book. The game was so popular that developers Epic Games (Yes the creators of Fortnite) spawned 3 sequels.

Ok, so Fran may technically not be a rabbit as she is a species in the Final Fantasy franchise. But she sure does look like a bunny to us with those trademark ears. 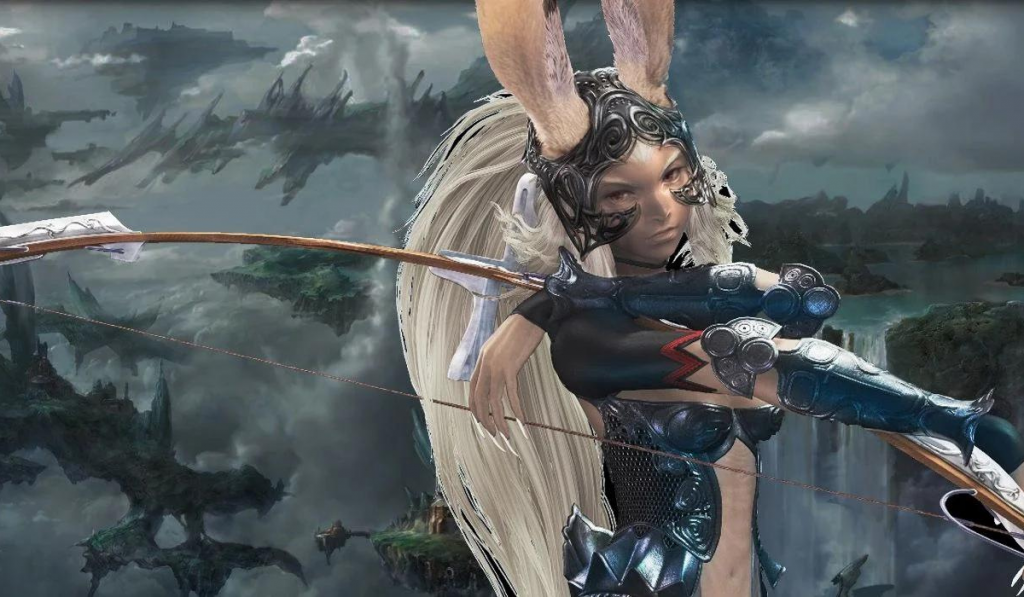 Fran is a fan favourite when it comes to female characters in the Final Fantasy universe. Making her appearance in Final Fantasy XII. She accompanies the charismatic sky pirate Balthier. Except from being the Chewbacca of the team with her skills of maintenance. She is a master swordsman, and archer, and can easily dispose of enemies with her bare hands.

The Legend Of Zelda: A Link To The Past – Bunny Link

Maybe some were expecting this to be on here and some probably weren’t. But Bunny Link certainly deserves to be here even if it’s just for the comedic factor. 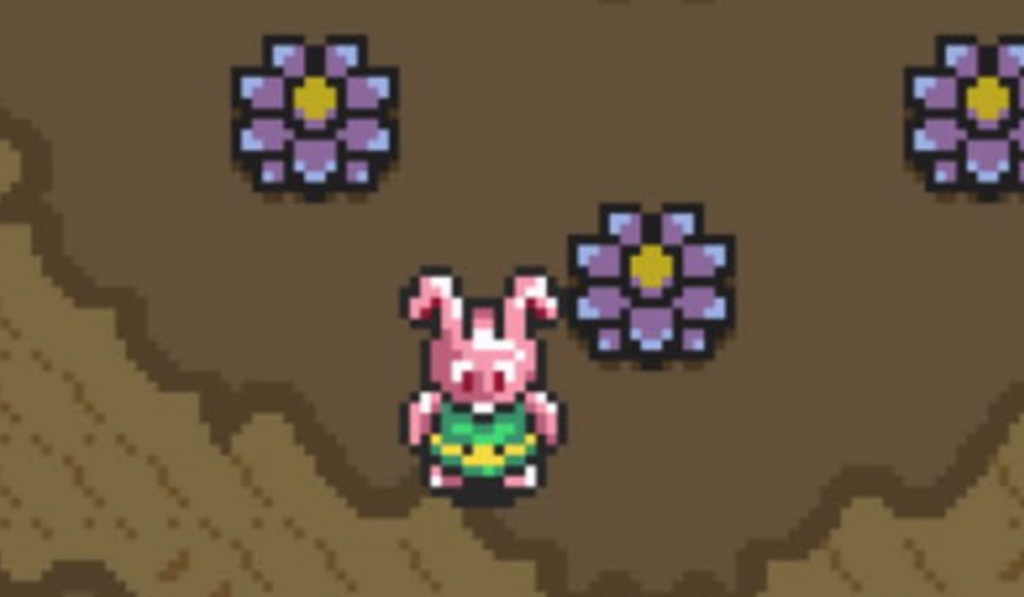 Every time I heard the name Bunny Link I still have to have a little giggle to myself. From arguably the best Zelda game. Link will turn into Bunny Link when you enter the Dark World of A Link To The Past. Nothing really happens except for a sprite change but in later games in the series.

Like Ocarina Of Time and Majora’s Mask. When you wear a bunny mask, you move so much quicker so I’m guessing the developers really had a thing for bunnies.

Ohh Bugs Bunny. You have been there through a lot of gamers’ childhood. Everyone remembers watching old cartoons on a Saturday morning and Bugs Bunny in particular. But boy could this rabbit not make a video game. 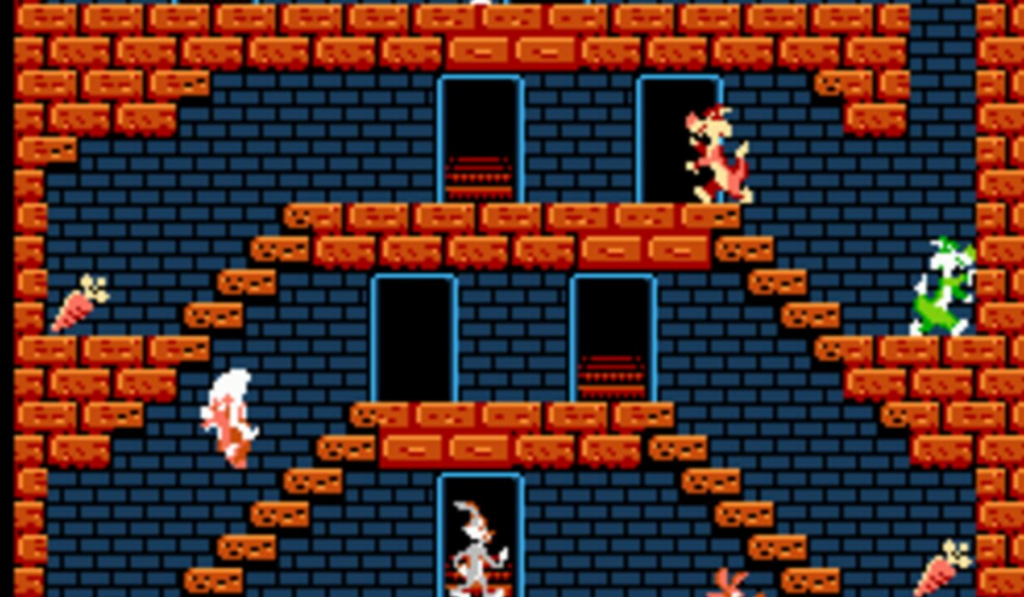 No matter how hard they tried (and developers really gave it a good go) they just couldn’t nail down a good Bugs Bunny video game. Every platform that these games were on was just so terrible.

This game spawned 3 sequels and every one of them was just as bad as the previous one. Platformers were the choice game for developers in the 80s and 90s and while Crazy Castle may have had little tiny qualities, it just failed so bad. But he’s the most famous rabbit in the world so he deserves to be on this list.

So there you go. From all of us at Thumb Culture, we hope you have a great Easter.