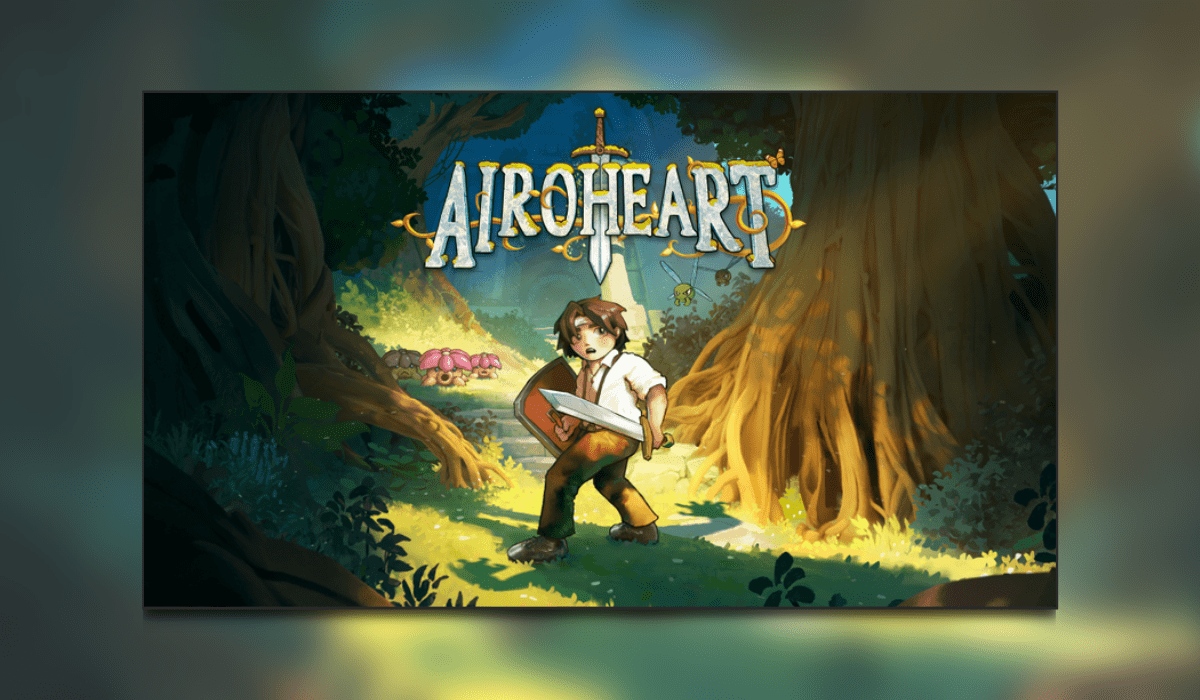 Airoheart publisher SOEDESCO has revealed the game’s new key art and logo. In development by Pixel Heart Studio, the announcement also included the start date of its upcoming Closed Beta.

Bringing Back Those OG Zelda Feels

Airoheart is a pixel-art adventure game similar to the original Zelda games. In addition to the 16-bit pixel art style, it is a top-down, story-based puzzle platformer with real-time combat. The story takes you across the land of Engard to encounter unique characters, dungeons, and bosses.

Some of the features found in Airoheart include:

It truly is a homage to the classic top-down adventure games.

SOEDESCO recently became partners with Pixel Heart Studio to publish Airoheart. However, the game was successfully backed, initially via Kickstarter, in December of 2020. The Closed Beta is set to begin on 24th February 2022. This will allow select Kickstarter backers and handpicked players to access an early version of the game.

In addition, it will allow those players to provide feedback directly with Pixel Heart Studio. Upon release, it will initially be available on PC/Mac with console editions following at an as yet unknown, later date.