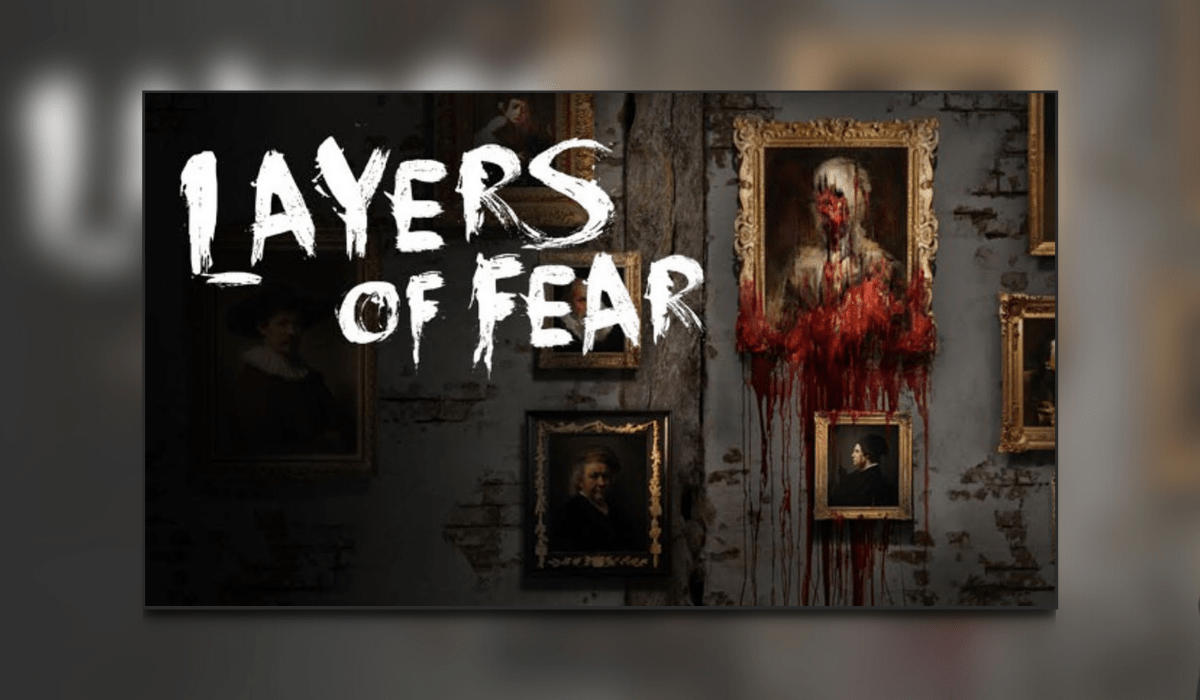 Layers of Fear – Where’s That Proton Pack Got To?

Layers of Fear is another one of those video games that seriously plays with your head. It has the creepy mind of Alfred Hitchcock written all over it. So let’s give it a whirl shall we and see what the fuss is all about. If you are still reading these little horror games on our 31 Days of Halloween. Then why not check out the previous entry here. You can also catch up with what the rest of the Thumb Culture team are up to on our social media. 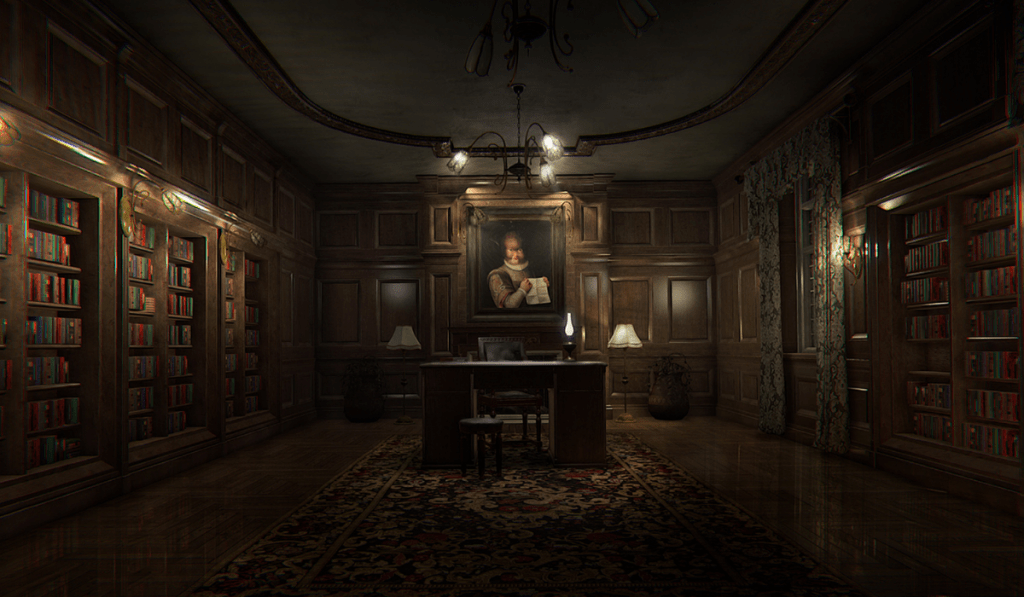 Set in the 1920s a young painter is working on his latest masterpiece. Soon after he starts experiencing hallucinations about his past. The challenge of the game comes from puzzles that require the player to search the environment for visual clues. The house appears straightforward at first, but it changes around the player as they explore it in first-person mode.

These changes in the environment provide scaffolding for the puzzles and provide regular jump scares common to games of this genre. The game is divided into six chapters with various items for you to find in order to complete the painter’s work. While working on the painting there is a letter that is slowly coming together that shows the true origin of his latest art piece.

This game really doesn’t do you any good in the blood pressure department. It can seriously scare the hell out of you with jump scares around every corner. Turn every corner at your own peril.