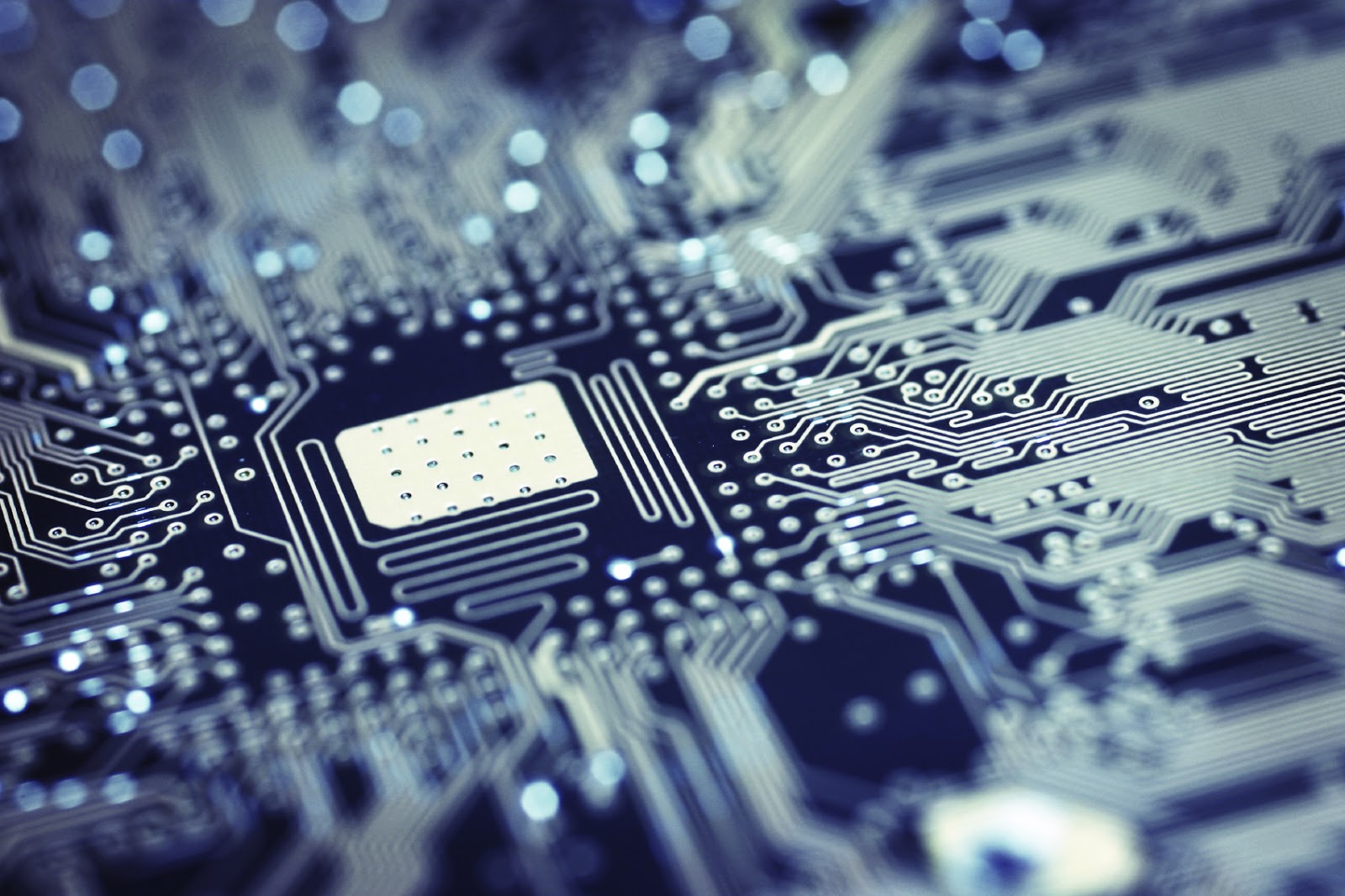 Our Dependance On Online Services

Firstly lets address the elephant in the room (article), yes I recognise the content of this article is posted on an Internet hosted website, but i’m not concentrating on the internet as a whole, moreover the services that we use through the internet.

So cast your minds back to simpler days, days when you would finish school and you would either bundle round to your mates house or they would drop on over to your’s and you would gather round shoulder to shoulder around your small CRT TV in your bedroom to play the latest Sega Mega Drive game that just got released, be it Micro Machines, FIFA International Soccer, or my personal favourite for when my cousins came around… NHL Hockey. The hours you would put into a game in that way was astonishing, giving ‘bants’ to your mate right into his ear and physically turning your backs when it was the deciding penalty shooter after a long FIFA game.

Now fast forward to today and some things have changed and some are scarily similar…we now generally no longer head to our mates, but to the comfort of our own rooms to play online and we are still giving the ‘bants’ but it’s through a headset into the ear, but you no longer need to hide your controller when taking a penalty.

Obviously I know that there is still a lot of games that we can still all play in the couch co-op style as well as online over the 1’s and 0’s of the internet, but we seem to have this over reliance on the online services that we generally take for granted. 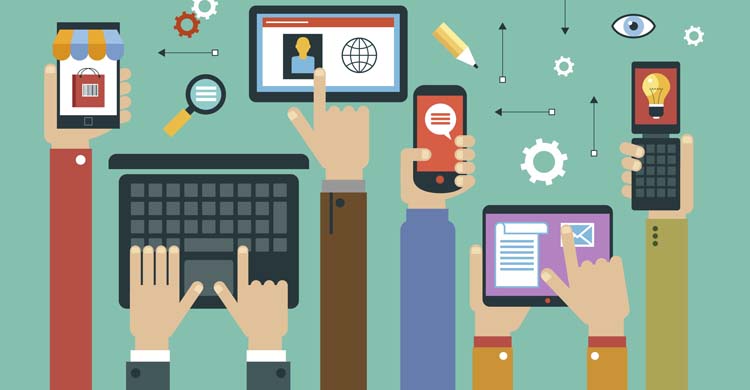 Take for example…if the PlayStation Network goes down for a single minute the whole of Twitter loses their shit, you literally just have to search for ‘PSN Down’ and you will find hundreds of people asking the same question and generally their input into the Twitterverse is pretty angry. Yes I understand that you might want to play the latest game that has just been released, and with quite a few games requiring an active online connection at all times (this was apparently a selling point when the Xbox One was announced) it can be quite frustrating when you can’t do as you want.

Then what about the whole ‘Netflix and Chill’ generation, not being funny, but if I’m watching something on Netflix I do not want to ‘Chill’ what I want to do is watch the bloody film/program that I picked and use the subscription that I am paying for…if anything why not ‘BBC and Chill’ At least it’s free (kind of). Imagine for a second though that if Netflix went down and nobody could access their latest episode of Orange is the New Black, or see the latest Adam Sandler Netflix film, once again I’m sure the internet would go into turmoil. Everyone wondering when their next fix of ‘Chill’ is coming. And anyway, does ‘Chill’ mean something else nowadays? To me this is when you have had a long day at work and you get home and you just want to put your feet up and watch The Simpsons or Family Guy or even Bobs Burgers (yes I am fully aware of what ‘Chill’ means).

I am sure there are some people out there that without their internet connection will literally wither into a small ball and stop functioning all together, why have we become over dependent on the internet services we use? Well quite simply because they are fun! Yep I am dependent on the internet as well, as this article is making it’s way into electronic signals to come to your very eyes I am sat in a hotel room with a TV that can only be described as useless….there is no HDMI port, therefore I cannot plug in my PlayStation 4 and entertain myself by whichever means I feel like, I may as well be in the stone age for crying out loud!

It’s this dependence that the companies use to keep people attached to their services. How many people have you come across that don’t have Netflix or Amazon Prime? Not many. How many gamers have you spoken to that do not play anything online and they purely play those weird single player games (not a serious statement…don’t post hate) not many is the answer once again.

We live in an age where information is easily accessible on our fingertips, no longer are those discussions about what teams did Pep Guardiola play for during his playing career. Now you just nip onto your smartphone and search for it. Information and entertainment is at our fingertips people. Embrace the technology.

One day..technology might revolt and we need to know its weaknesses. Terminator reference.