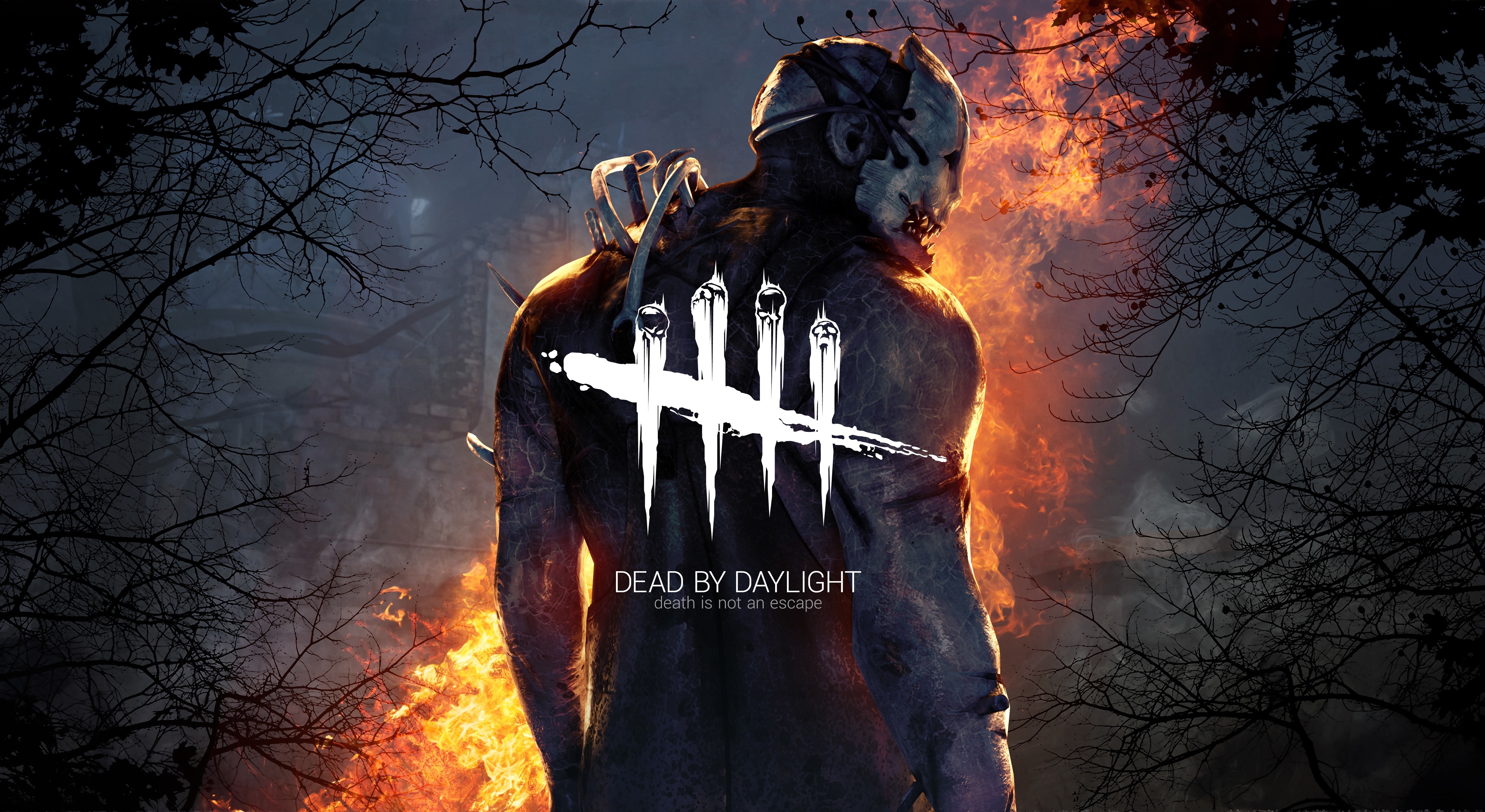 Dead By Daylight is the latest asymmetric horror survival game out on the market. This one having been developed by Behaviour Interactive and published by Starbreeze Studios. With such a simplistic four versus one method the game takes on the hunter versus hunted gameplay head on.

Essentially the premise behind the game is you either play as a survivor or a hunter. As a survivor you have to fix up five generators scattered in random places through the seven locations. Each location being that where the hunters became killers. Fixing a generator involves standing in front of it holding down a specific button for a very long time. Or at least it feels that way. Every now and again you have to press another button which gives you experience points that can be later redeemed against other skills. If you fail at these quick time events the generator lets out a large bang. This then alert the killer as to your location. Once you have repaired five generators out of the seven on the map, you then have to find one of two exits. These exits then require you to stand around and hold another button so that you can activate them. All the while this leaves you exposed to any potential attacks that the killer might carry out. Stealth is the key in these situations. You have to be careful not to alert the killer to your position.

Taking the place of a hunter, you are greeted with six choices. These are the  Trapper, the Wraith, the Hillbilly, the Nurse, the Hag or the Doctor. Each of which have different skills. The most annoying being the Hag, being able to lay traps that if you happen to wander nearby revealing a close to scare the living crap out of you. Obviously as you can imagine the aim of you killers is to stop the survivors from escaping the level alive. As a killer, you cannot run or crouch, but you do walk at a slightly faster rate. You are able to see footprints from running victims, as well as blood trails. Although these do not stay visible forever, only giving you a few seconds to catch the trail. Once you have hold of one of the survivors you carry them to one of the many hooks around the level. Once there just hang them on and step back and revel in your success. Well not quite, the survivor still has the opportunity to escape by pressing a button, although this does only give them a 4% chance. Not too bad odds really…its only 1 in 25 chance to escape. If it was a horse you would bet on it right?

If the survivor doesn’t succeed it moves into the next stage where a strange being called The Entity appears. Trying to take your soul into the abyss, the survivor has to spam a button to try and prevent this from happening. After hanging on the hook for a while you end up getting finger cramp whilst trying to stay alive. Alternatively, just hope one of your team mates find you and help you off the hook.

The game definitely works better with friends, being able to work together to repair the generators. At the same time as being faster to repair, it also has the downside that it can really work against you. Experiencing four or five quick time events between two players and missing most of them definitely gives off a loud racket, which is not good!

Playing through the game awards you with experience points that you can spend on the Bloodlust. Effectively this is the progression tree that you would find in a normal RPG game. However, it seems that which options unlock each level are totally random. Some of the items that you uncover give you immediate bonuses, like a medkit, allowing you to self heal when you are bleeding. Others are parts that are only usable once you have unlocked a particular item. The main annoyance with this is that to unlock the next level of Bloodlust you have to buy all the items currently available. Even if you don’t want them. Its like having to pick the short kid at school when choosing your basketball team.

Needless to say that the gameplay is simplistic but incredibly effecting. Making the matches short and quick to take part in, means there is generally no time to think. You are always either repairing generators or hiding in cupboards.

Graphically Dead By Daylight isn’t the best in the world. Although the graphics do not take anything away from the fun of the game. The character models, especially some of the hunters are horrifying and definitely add to the atmosphere. The dark levels combined with wildlife around the levels, which you have to take care around as this can alert the hunter as to your location, all combine to create both an eerie and effective survival horror.

The graphics are also used to give the hunter a slight disadvantage. Due to the faster speed and higher strength of the hunter, you only get a first person view so that you are left with blindspots. However as the survivor you get a third person view which allows you to have a wider view of the game area. Being able to rotate the view whilst repairing a generator is invaluable.

Dead By Daylight plays with the audio brilliantly. Playing as the hunter you are rewarded for listening carefully. Listening to heavy breathing, crows cawing as they are disturbed as well as the bangs from survivors missing their QTE prompt. Listening to these gives you a better indication of where your prey is located. If you are playing as a survivor and hear a heart beat, you have to run. This is the audio indication that a hunter is getting closer to your location. Panic ensues when you first hear the heartbeat whilst repairing a generator.

With each game comes a different challenge. Each hunter has different skills and each player that might take on the role, they will also play in a different style. This allows a near endless opportunity to play the game how you want to. I’m sure if you play the game too much it will eventually become boring and tedious, but so far that feeling hasn’t appeared and the game is a joy to play.

Dead By Daylight brings a simplistic approach to the asymmetric survival horror. That simplicity definitely doesn’t mean the game is straight forward. You are greeted with good enough graphics and fantastically atmospheric audio. Dead By Daylight fights off the competition to murder its way into a Thumb Culture Gold Award.