KONA is set in Northern Canada and the year is 1970, a strange blizzard has taken over Lake Atamipek, you play as Detective Carl Faubert as he is sent to explore the village all the while battling the elements to survive while investigating the surreal events going on.

Innovative and original, we are excited to support this launch with our global publishing and it is a welcome addition to our broad range of titles with Ravenscourt .

While Alexandre Fiset, CEO of Parabole released the following statement

Everywhere outside of Steam, GOG and Humble store, Kona will be published by Ravenscourt. That is on Xbox One, PS4 and other PC storefronts. With a team of 7, we can’t handle them all, but we still believe being close to our audience is really important nowadays in the industry. On that front, our partnership with Ravenscourt is simply perfect. We get to keep talking to you all while bringing the game to new crowds.

KONA is a game covered in mystery as well as intrigue with its spine tingling narrative and heavy drama unfolding increasing the tension throughout the game. 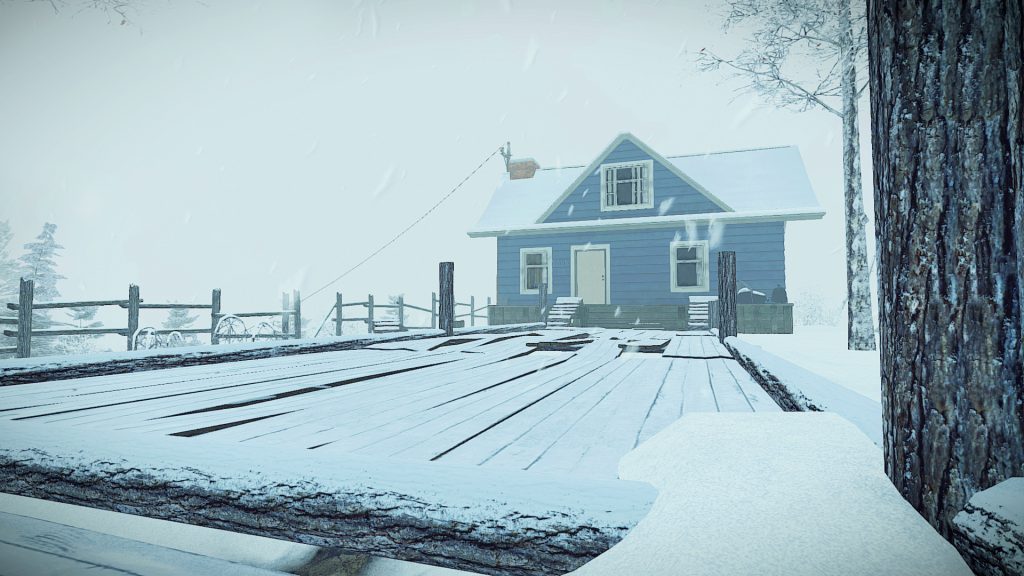 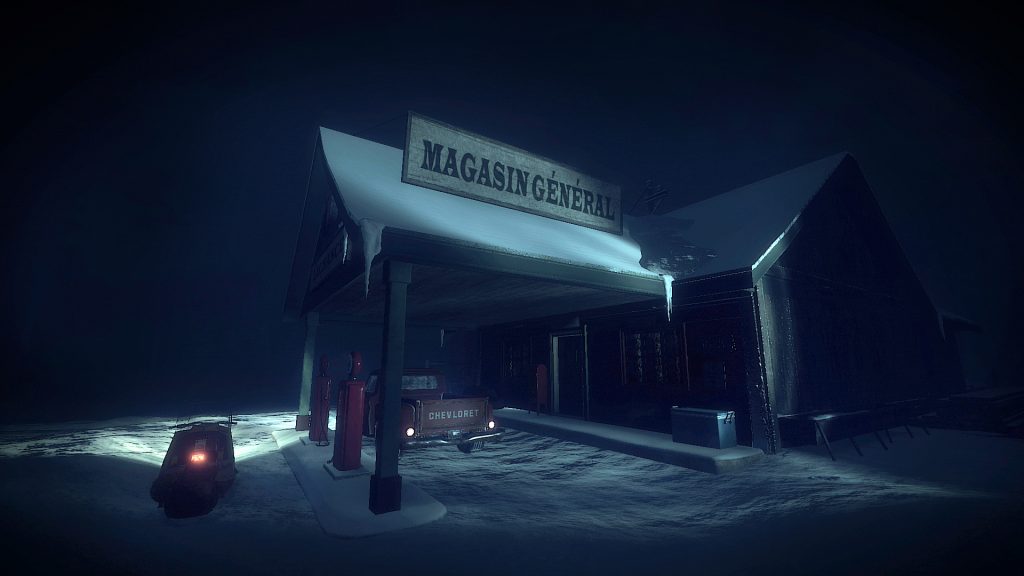 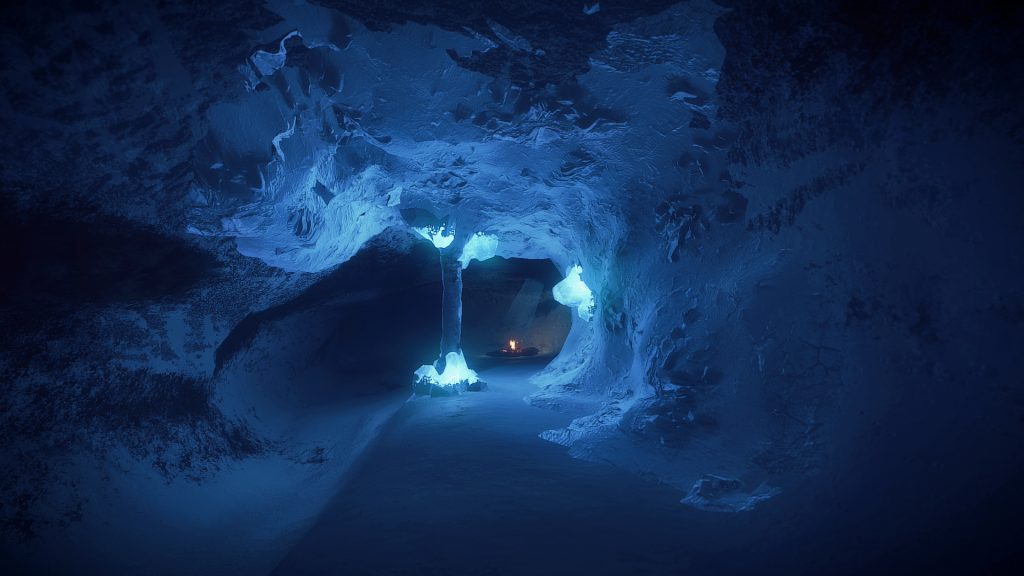 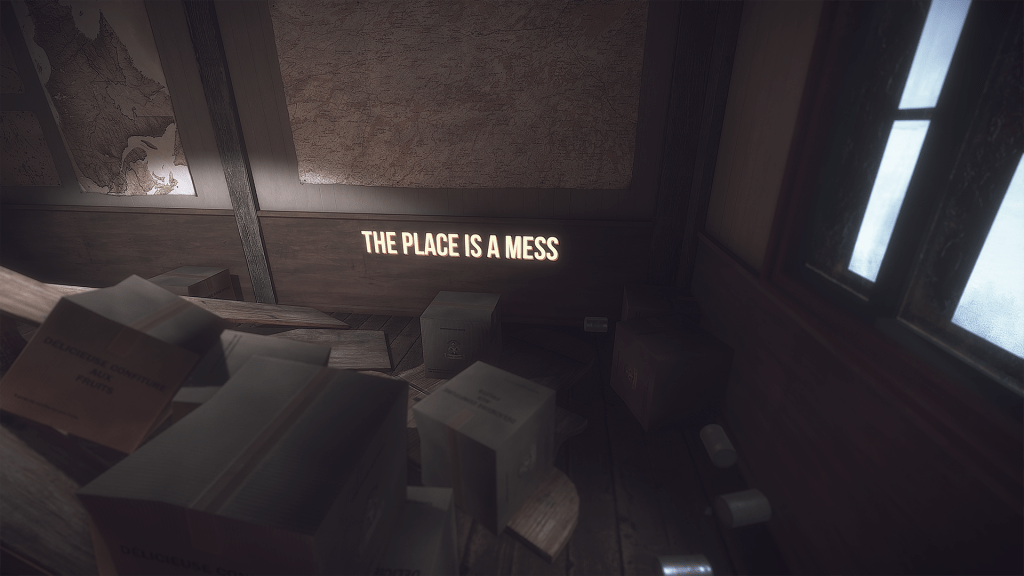 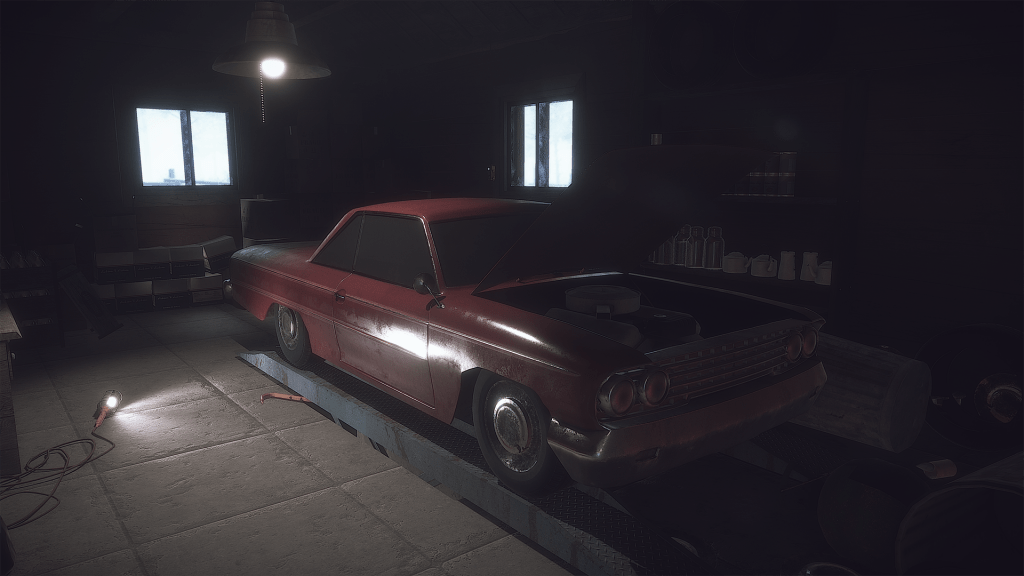 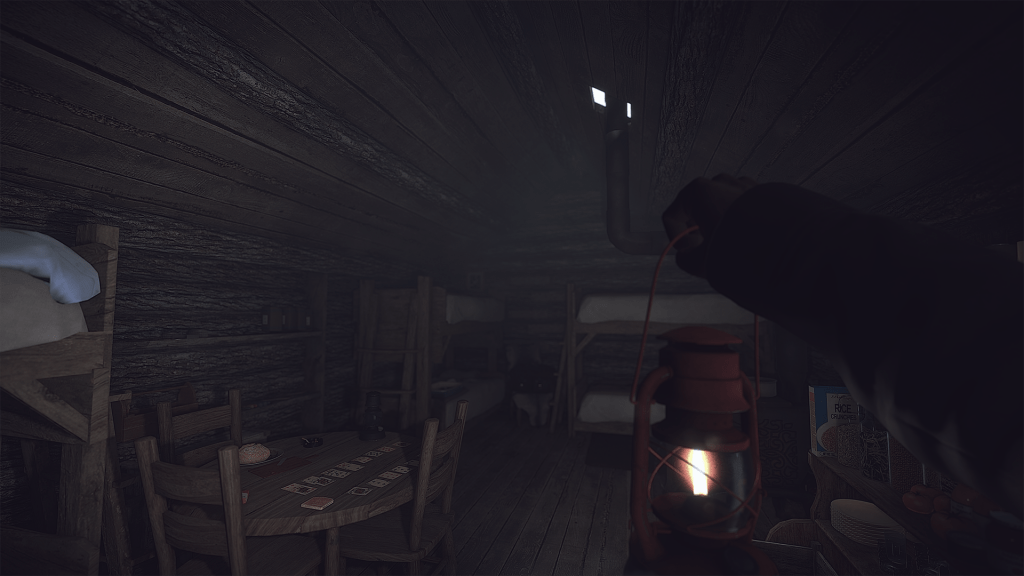 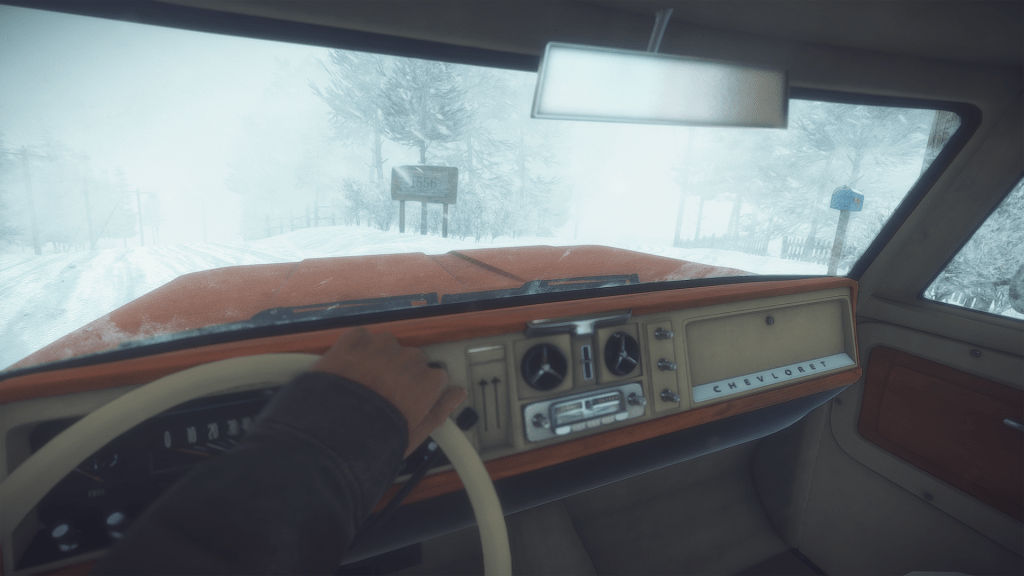 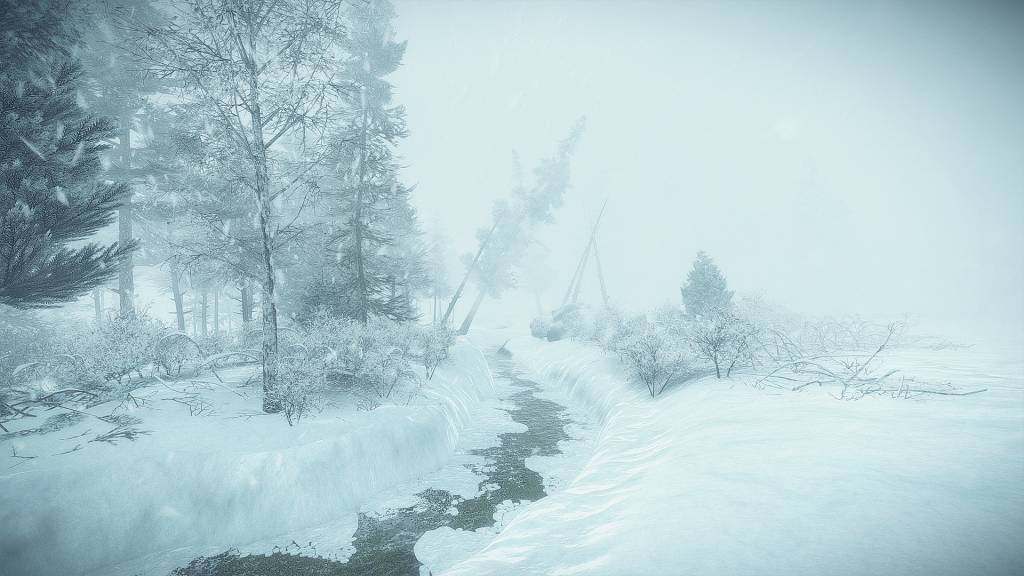 The game looks fantastic and it will be interesting to see how this game plays out when its released. As always you can be rest assured that Thumb Culture will bring any further news that may become available.

The game is being released on PC, Xbox One and PlayStation 4 and is due in March 2017

If you’re familiar with Rick and Morty, Accounting or anything else by the extremely ...

Sparklite PS4 Review – A bright spark, or a blown fuse?

So, you want to make an indie game? Let me tell you the three ...