The title says it all! In a Developer Q and A that happened earlier in the week, Ion Hazzikostas (World of Warcraft Game Director) announced that this weekly reset will add some exciting features for loot collectors and grinders. Azerite Armor, which has become a key component replacing artifact weapons, will now become tradable to others. However it will follow the same rules as other pieces of gear which means you need to have armor that is either equal to or has a higher item level than the piece that dropped. This will allow you to collect gear that might have better azerite traits and allow easier customization of your characters buffs. 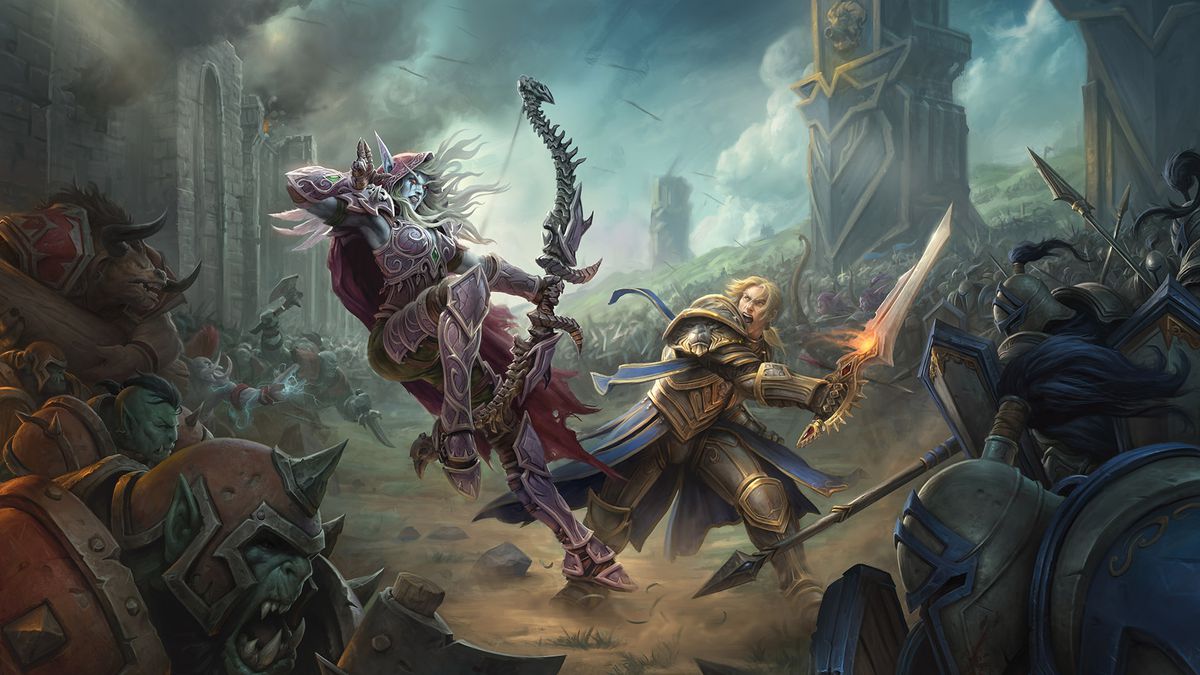 Also announced was the return of Artifact Knowledge. This feature was released in the Legion expansion and increased the amount of artifact power you received. In Battle for Azeroth, artifact power will now reduce the amount of azerite needed to level up your Heart of Azeroth. They did this in order to keep the numbers low. I mean sure I will miss criting for a billion damage but the number crunch has made it easier to track DPS and other numbers.

As a long time World of Warcraft Fan I am excited by literally everything that is happening in this expansion. With more and more features upcoming along side the new allied races I am fully aware what my time will be sinked into! I will see everyone out in the battlefields! FOR THE HORDE!