Meet The Developer – An Exclusive Interview with Will Sykes

Having recently reviewed Perfect Universe by Will Sykes Games, I was intrigued to understand more about the developer behind the game.  I must say that I was very surprised with what I found out as when I play an indie game I tend to imagine a person or company who is just starting out and building their experience.  I really couldn’t have been much further from the point if I tried!  Will Sykes kindly agreed to answer some questions regarding himself, his experience of developing games, the thought process behind Perfect Universe and an awesome portrait of himself painted by his mother!

JP: How old are you Will?

JP: What was your first computer/gaming system? (mine was a commodore +4 and then an atari st!)

JP: How long have you been a developer?

WS: I started programming games on the Amiga (aged 12) using Amos, but became a professional developer in 1999 working at Sony, I went on to work at Climax -> Real Time worlds -> Oxygen -> Ruffian -> Sony again -> UsTwo games -> Slightly Mad Studios -> various contracting and finally, my own development.

JP: How many games have you developed and worked on?

WS: In order of development:

My Dress Up (Nintendo DS)

JP: What inspired you to become a developer?

WS: I have always loved computer games, I would have originally been a game designer but practicality dictated that nobody was going to make the games i wanted except myself, so I learned to code.  It’s hard to put my finger on the game that first got me into the whole thing, but perhaps Jet Set Willy was the first game I really got into.

WS: Retro yet innovative controls and artwork in crazy gravity enjoyed with or without other players

JP: What was your inspiration behind Perfect Universe?

WS: Perfect Universe is inspired by many things, both from my life and from games I have played.  From a story point of view, I was getting married and planning a baby at the time of development and this shows through in the very minimal story of the games.  The black and white art style is a result of my poor colour perception (I am fairly colour blind), I also wanted to capture some of the fun nostalgia that I have around comics.  The gravity and gliding mechanics have been something that I have been obsessed with for a very long time, this was the first time that I let myself implement it as I wanted, after-all, what person has not dreamed of being able to fly!

JP: Very True! What is your personal favourite game of all time Will?

Pilot Wings 64 – I just loved the relaxed feeling of flying

Path of Neo – not so many people tried this game as there had been a previous matrix game released that was not up to scratch, this was however absolutely excellent!

JP: What has been your greatest achievement so far?

WS: This is a very hard question, I think it depends on what I deem important at a particular time.  I am very proud of the family I have created (my daughter Rain) and probably feel that is the greatest thing I have done to date.  However, on a games development front, I think getting myself into a position where I can develop the entirety of my own games is a great thing and something that I have wanted since I was a child.

JP: Thanks for taking the time to answer my questions Will, All the best for the future! 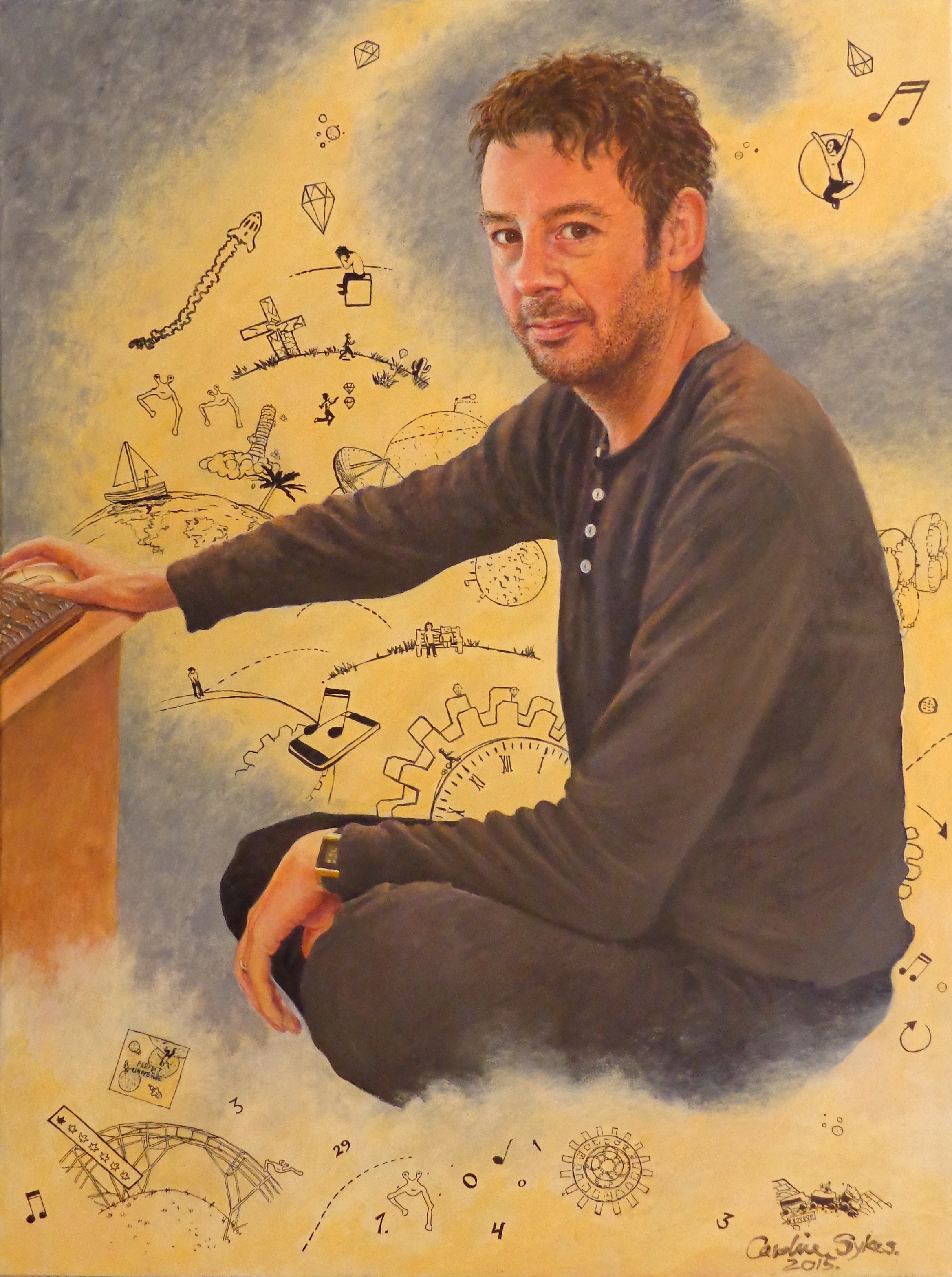 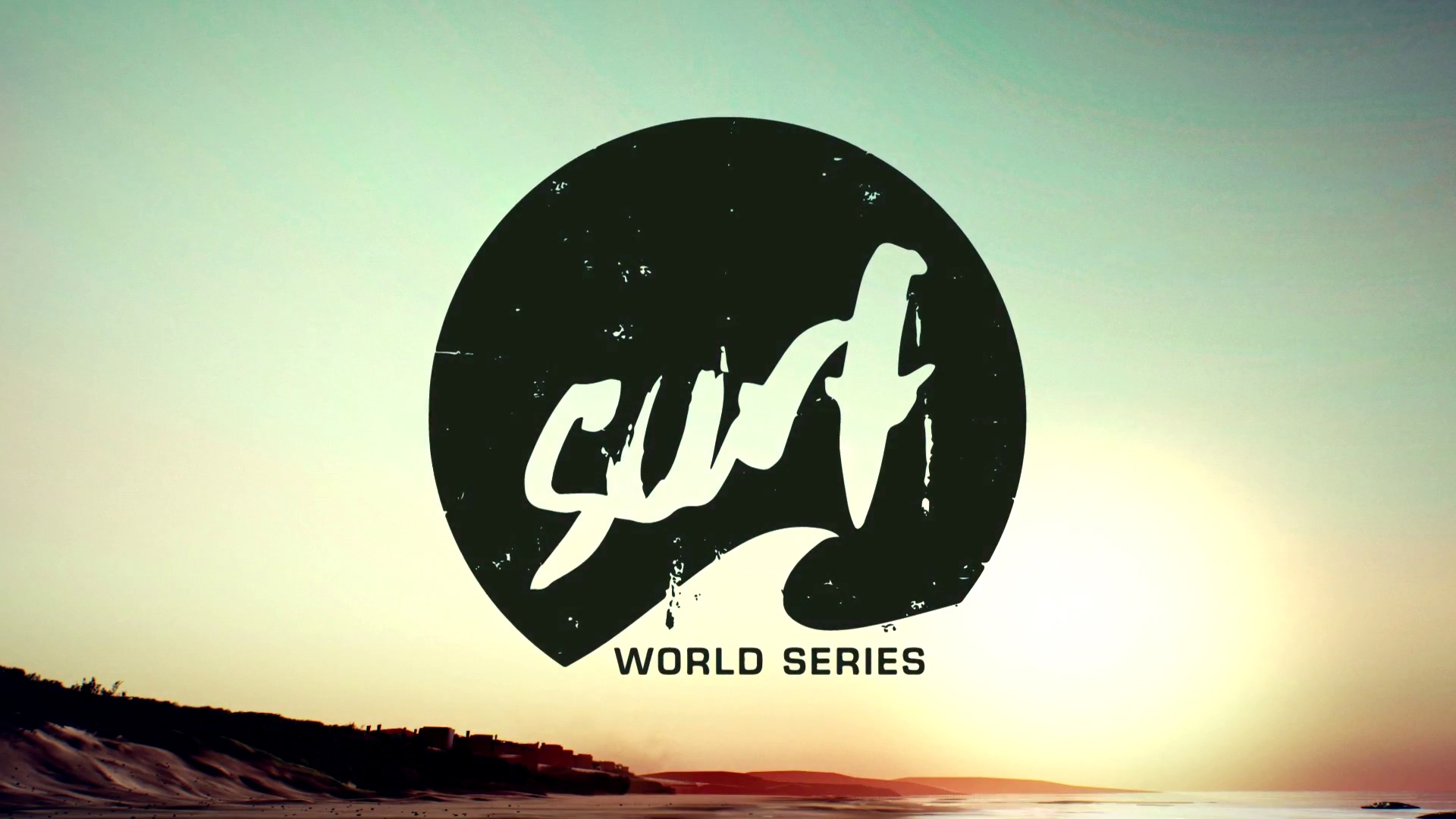 Surfs up with Surf World Series

If these cold dark winter days are getting you down. Then you'll probably want ...