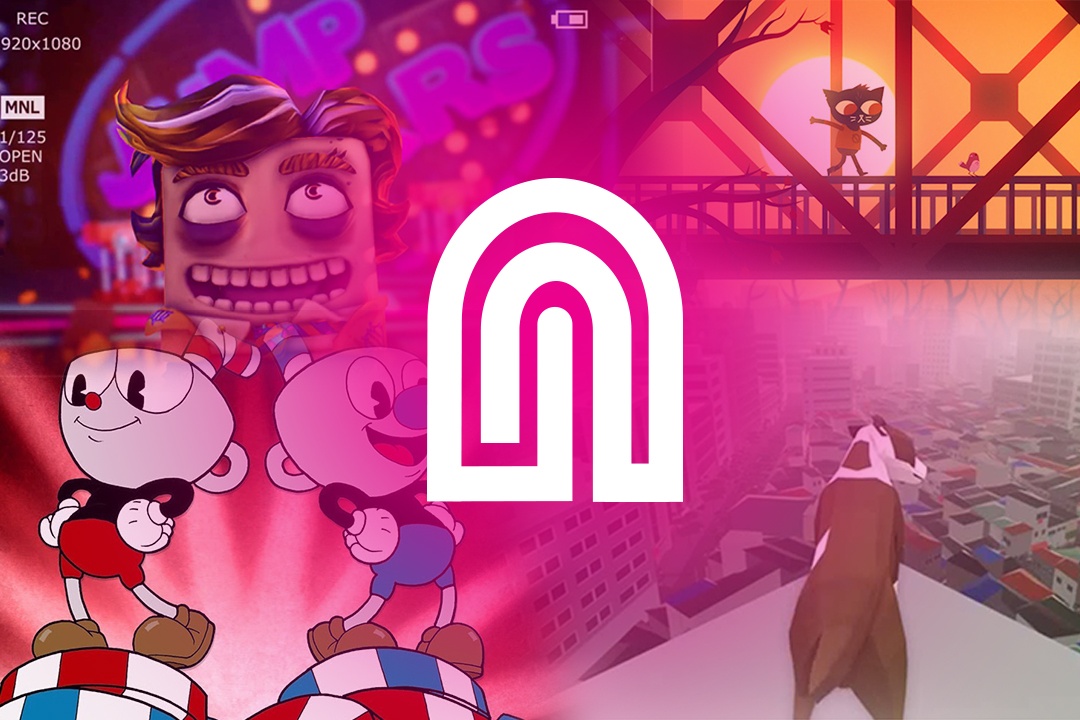 There’s a lot of interesting indie titles on the horizon. Here are 20 of our most anticipated indie games of 2017:

2016 was a hallmark year for indie games. The Witness, No Man’s Sky, Inside, Virginia, Thumper, Darkest Dungeon, Binaries, Enter the Gungeon, Downwell, Overcooked and our GOTY 2016 winner Firewatch all set new standards in term of indie game quality, emergent game play and storytelling. There wasn’t a month of the year that didn’t feature a new and exciting game from an independent studio to sink our thumbs into. 2017 looks set to continue that trend.

There are hundreds of indie games in development with a tentative release date of 2017 and we’ve scoured through them to list 20 that have piqued our interest.

2016 has been a little light on good survival horror games but 2017 is kicking off with a bang as Lunar Software are set to release Routine in March. This is a long time coming for those that have been waiting since 2012 when the game was initially announced but it looks like it’ll be worth the wait. Set aboard a Moon base that is inspired by 70’s sci-fi films, Routine has you venture around a deserted installation that’s not quite deserted (as you can see from the above trailer). Complete with rogue-like elements (Permadeath means if you die, you die. No Checkpoints. Just a restart) and no HUD to speak of, Routine looks to be an immersive, terrifying experience.

There is only one word to use to describe Night in the Woods – Intriguing. It has a unique and interesting art style which complements its unusual plot – You play as Mae, a college drop out, who returns to her home town which has “changed” while she was away. It’s got a melancholy feel to it dealing with serious issues like depression, class divides and, quite poignantly given recent political events, the death of small town America. Night in the Woods is developed by Infinite Fall and is due out in February, 2017.

Have you ever wondered what a Football game would look like if it were developed by someone who had no clue about Football? Dan Marshall of Size Five Games has you covered. What started as a joke on Twitter is forming into the most exciting of the retro-inspired Football games on the horizon. With a circular pitch, bullet-time tackling, an unfamiliar offside rule and a score system that resembles that of Basketball more than Football, its a tongue-in-cheek take on the UK’s favourite sport which is well worth a punt when it releases in 2017.

The result of a successful Kickstarter campaign, Home Free packs in all the heartbreaking emotion of the annual NSPCA fund drive adverts. You play as a lost dog in a procedural generated city who must survive by begging, stealing and rummaging for food, finding shelter and making friends, both Canine and Human, with the aim of eventually finding your home. Originally slated to release in November 2016, Home Free is now due to release in 2017.

This run-and-gun platformer might look like a cutesy 1930’s cartoon but Cuphead isn’t something you’ll be relaxing with on a Sunday morning. I’ve had a few hands-on sessions with Studio MDHR’s Xbox One exclusive and it is a brutal test of reaction times and pattern recognition. Thankfully you will be able to team up with a friend via couch co-op to take down a list of 30+ bosses (a total that may put it into the Guinness World Record Book for most boss battles in a run and gun game).